As you all should know, I am a huge fan of The Office. Ever since I saw the episode where the people of Dunder Mifflin Scranton go to the lake for the Beach Games while Michael sneakily tries to pick his replacement, I was hooked. My favorite part was when Dwight picks his team and calls then the Gryfindors after Harry Potter’s house. Of course, Jim can’t possibly let Dwight off the hook with such an awesome name, so he calls his team Voldemort. Dwight says back, “You must say “He who must not be named.”

Jim taunts him again by starting the chant, “Voldemort, Voldemort, Voldemort.” Needless to say, I continued watching the series until its completion. Thankfully, I had most of the show on DVD or Blu-Ray and could easily re-watch it. I didn’t though, for a little while. The ending was amazing and it was hard to see going back to it for a little while. Plus, there were other shows, right? Parks and Rec had great potential (though I never watched it until last year) and Community came on the air and was a breath of fresh air. I super loved it and thought it was criminal that it didn’t do better in the ratings.

About 3 years ago, I moved to Utah, went back to school and when I finished, and was looking for a job, I would stay up late at night to play video games. But after another frustrating day of not getting a job, I just needed to sit on the couch, and just chill. We had Netflix as our only form of TV, so I would flip through the shows and look what popped up. That’s right. The Office.

Of course, I had to pop that in. Just an episode or two, and then to the games. Then it seemed to be three or four. All of a sudden, I’m dreading the day the last episode plays, because then I have to find something else. So I slow down my consumption, but the dreaded day comes, and I feel empty. A few days later, I’m going through Netflix trying to fill the void in my bitter heart, when I see the category, “Watch it Again.” The Office. It’s been a few days, the ending has faded and I’m thinking…I could just watch a few episodes until I find a new show. The cycle completes, then again and again. Now I have it memorized and what happens in each episode.

So yeah, the Office is the King. So in 2015, before all this happens, I remember how excited I was about my blog. I wanted to make a lot of money with it. I was just gung ho about how I was going to make it a success. Some big wig was going to see it, he would tweet me and ask if he could incorporate all the content I had written into his blog or new show he was going to do and I would come along for the ride.

So I decided to Tweet @RainnWilson one time about my blog and asked him to read one of my best posts. Of course, there was no response. I figured he was too busy and popular to read my blog or any blog for that matter. Then, he came along a few years later and had a short lived series on Fox about him being a messed up detective. He actually wanted people to live tweet him about the show, and said he would respond. It was my chance to get in his good graces again.

So I lived tweeted him, left my blog again and…(Price is Right failure sound) bom, bomp, bommmbb. Nothing. I saw he respond to a bunch of people, but he was too busy for me. I pretty much thought all was lost, and really just forgot about him and reluctantly moved on.

That’s usually when the magic happens right? Anyways, to my shock and amazement, he finally responded! I could not believe it, and I’m still in shock, but he read one of my posts. I think I just might die. It was a quick note, but he said and I quote, “Loved the blog post. Would love to talk further. DM me.”

My heart is still beating out of my chest and I’m trying to craft my response in a way that will not sound too fanboyish. Should I sound chill and just say, “Sure Dwight, I mean Rainn. Love to talk further to you too.” All I know is that I don’t want to Shrute this up.

Got any suggestions for me? I would really like to hear what you guys have to say soon so I know the best thing to say back to him.

Target Deal of the Day: Office Chair – Modway Furniture. While you may never get to meet anyone from The Office like I might, you can at least sit in a chair meant to work in an office for you. This beautiful lime green chair will clash with just about anything you put in the office, which is a perfect way to keep people away from you. Isn’t that the point when you are trying to work? Buy this chair today, for an amazing price. 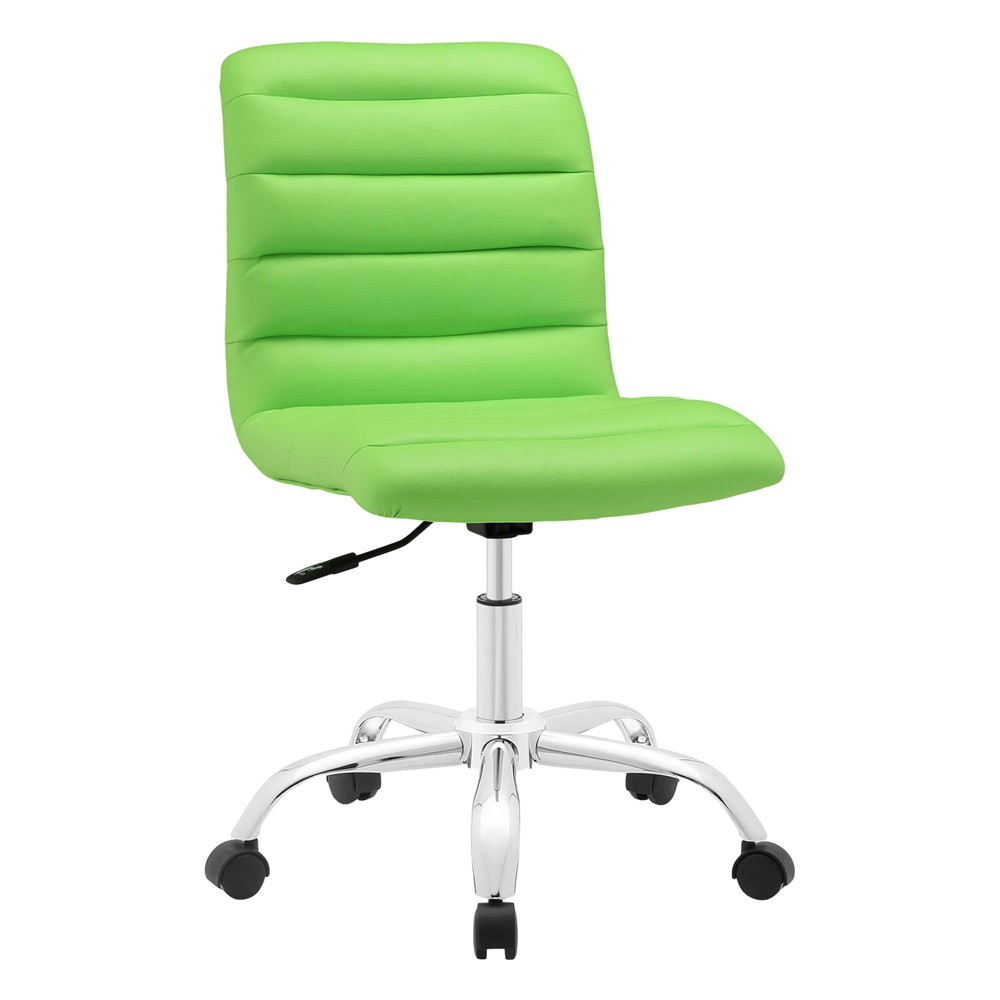