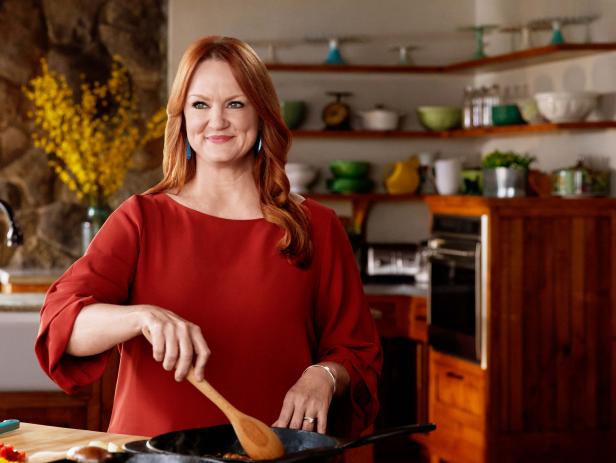 Her name is Ree. Seriously, how could this person be more famous than me?

As you know, I’m bitter. If you don’t know that, then you haven’t been following my blog for 7 years, or you didn’t notice the title. Most of the time, I like to rant about the little things. Traffic, soap, the way my toes don’t fit into socks; you know, stuff that Jerry Seinfeld could write a whole episode around, maybe even an entire season.  If that is the case, call me Jerry.

For a while now though, I got a big beef with a bigger target. Maybe you know who she is, maybe you don’t, but there is this lady that is making us all look bad. She is a blogger just like the rest of us, but somehow HER blog made her famous, rich and a brand name around the world, or at least at Walmart. And I’m guessing she hasn’t put near as much work into her blog as any of us has. In fact, I bet she hasn’t even written in her own blog for years.

I know her as the Pioneer Woman. I don’t know how famous she is out there in the world, but I’m pretty sure she has at least a TV show on TLC or something. That is only the beginning too. She has a cookbook, a crockpot, and a bunch of other branded stuff at Walmart.

Every time I go to Walmart and I see one of her products, I have a fit. Every time I have an outburst, my wife looks at me like I’m crazy and asks me what I’m ranting about. I’m always saying with the contempt that Jerry has for Newman, “Pioneer Woman! She has another cookbook out!” or “Pioneer Woman has a Crocked Pot now? Seriously, doesn’t she have enough already?”

Then I ask my wife why I don’t have a brand deal with Walmart. I mean, who doesn’t want a Bitter Ben action figure that screams out bitter phrases that you all want to say, but not out loud? Stuff like, “Ughhh, why is there so much traffic?”, “Uggh, why is the remote control so far away?” or “That stupid Pioneer Woman has another product in Walmart? How did she get famous for doing recipes? She’s not even funny!”

The action figure would look just like me and just as bitter.

Or how about a TV show where I do reviews of all the worst movies and tell you what makes me bitter about them on TLC? What does she have that I don’t? Oh yeah, she has a really annoying voice. And a super big kitchen and lots of property.

All I know is she needed to be called out. She doesn’t have the writing ability that we have or a sense of humor. I’m guessing all the recipes she uses are just ones her grandmother passed down to her. Does she even have an original thought or something compelling about her? It’s high time she gives up her fame for the rest of us, so we can shine and she can go back to being a pioneer.