I’ve fallen and I can’t get up.

The best part about the place where we live, is we don’t have to do any yard work. It’s nice not only because we are old and our backs are giving out, but because our son is lazy and would want money to do it. At our old house in Seattle, we had a pretty big yard and would spend most of our weekends just keeping up with our yard work. This isn’t to say that we did anything special, like plant flowers, pick weeds, or meticulously mow our lawn. We did just enough to keep up.

It is pretty ironic that my last name is Gardner, because I am no Gardener. I even did an April Fool’s joke a couple of years ago where I created a blog where I did gardening because absolutely nobody would believe that I had a green thumb. The worst part about our lawn in Seattle was the molehills. (Do you want to know what I made out of the molehills? Mountains.) We got them all the time and they would just chew up our yard. I would always just mow over them, but they would just keep coming back.

Oftentimes, I would wonder what would happen if I went down the molehill. Would I find a couch and a TV set up down there, where the mole was watching humans mow lawns and weed whack things? Would I find a magical new world with Cheshire Cats and Hatters that were always mad about their hats? Or would it just be a direct tunnel to China?

All I know is that I am constantly wandering down Rabbit Holes called the internet. I will open Twitter, because I see the little number thing over it, start scrolling some blog friends Tweet, and 2 days later, I’m looking at some random Tweet that someone made about some country I’ve never heard of. Or I click on the Facebook number and all of a sudden I’m looking at a real estate listing for a condo in Southeast Asia. Or I hop on Instagram to see my parent’s photo of Costa Rica, and 4 days later my blog post has 360 words and the cursor is blinking at me aggressively to complete the post.

The rabbit hole is pretty powerful. Which is ironic, because I thought the only use for a rabbit hole was to bury chocolate every Easter.

Not as powerful as a rabbit hole.

In the coming days, all of us will see The Avengers Endgame movie that will show us some of the most powerful forces in the universe fighting to save the citizens of the previously mentioned universe. Yesterday, I was talking about the powerful force of a black hole that could suck all the coolness that I ever could have possibly had by making me grow up in South Dakota. Today, we might be talking about the most powerful force in the universe, the rabbit hole has the ability to suck all my valuable time and dump it into the internet.

Maybe the Avengers can solve that problem with one of their Infinity stones, but in the meantime, I have to figure out how to avoid the all-powerful Rabbit Hole.

Do you guys have any ways of avoiding the rabbit hole?

Target Deal of the Day: Spalding NBA 44″ Polycarbonate Portable Backboard. This may not be a rabbit hole, but it is a hoop that you can drain your hoops and sorrows with. Pick up a basketball hoop today to cover up that hole in your concrete, or to appease your grandson with when he comes to visit. On sale now for only $118.99. 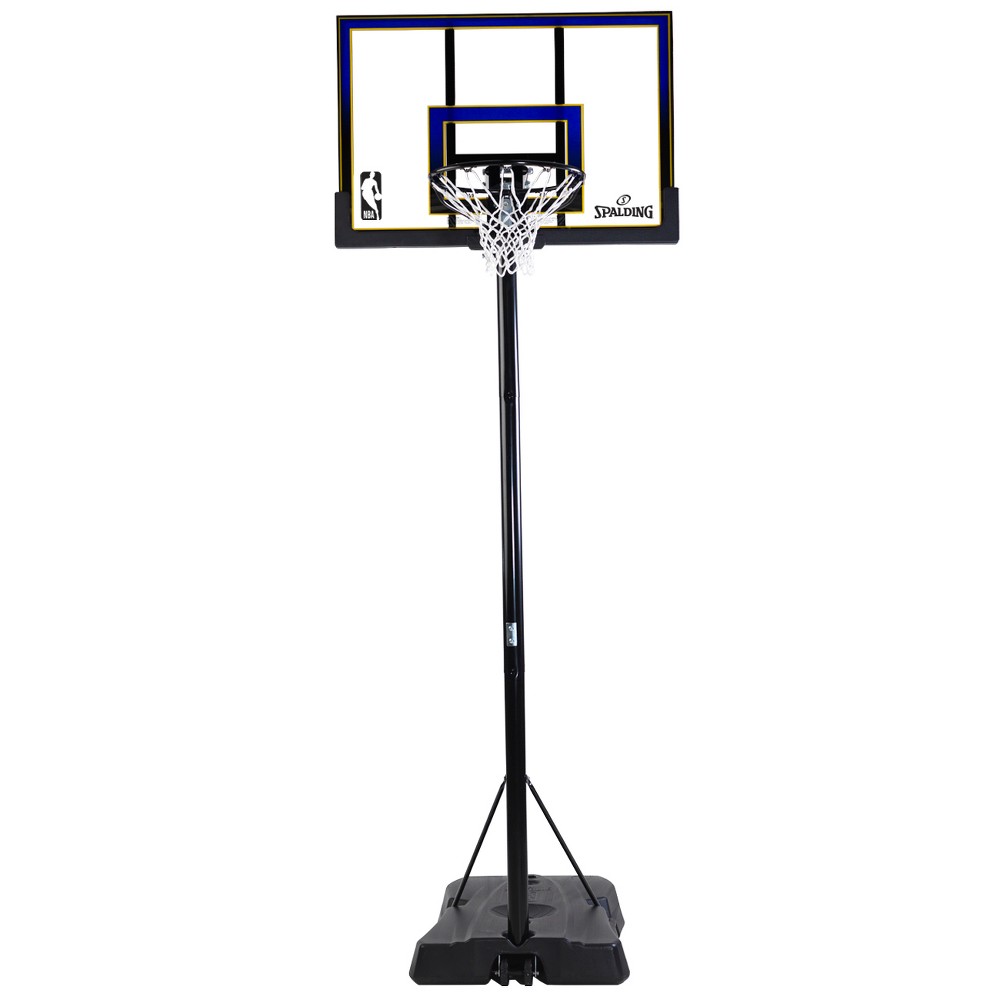 4 thoughts on “Down The Rabbit Hole Bitterness”