One push up is good thanks.

When I was in high school and college, surprisingly, I was a little more athletic than I am now. I know most people are, but for me, it was quite extreme. Yesterday I went to the Rec center so I could accompany my family there, and I spent an hour and a half shooting free throws and I was worn out. Needless to say, when I got back, I needed the companionship of my old friend, the couch. It was a fun time for not me. Next time, I’m going to claim that I went to do laps and end up “lapping” in the hot tub.

In my freshman year of college, I pretty much went to class, ate lots of pizza in the late evenings (because the cafeteria closed at 6 pm, and played basketball. On the weekends, I often went dancing to the school dances, because I thought I was a pretty good dancer. The only reason I really danced though was to meet the pretty girls. Unfortunately, the dancing never really brought the girls to the yard, but I would ask them to dance and they would sometimes say yes.

Nowadays, I’m not really in the greatest shape to dance (as you read previously about the basketball incident), but that doesn’t mean I don’t still dance on accident.

The other day, my wife, my two sisters, brother and spouses all went to the temple. Afterward, my sister and her husband invited us to eat some food after, which I somehow did not turn down. We ordered our food, sat down and proceeded to chow down. Since we ordered water in two small cups, my wife asked me to get her some water. I took our two cups up to the soda machine to refill them, but someone was there, so I back up a step to give them some space. Then, as they were about to finish I stepped forward.

But then a worker that was about to bring some new ice for the machine needed to get through, so I stepped back. Then when the guy was done, I stepped forward again, got the ice, then sidestepped to get a lid for our meals. I realized that even though I wasn’t planning on all these dance moves, I was doing the Lambada. Or the Macarena, or a waltz. One of those dances. I’m not sure. All I know is that moves were performed whether I liked it or not.

It seems to me like we are constantly being duped into performing for others entertainment all the time. Whether it is singing in the shower or car, dancing in the restaurant or Target, putting words all over computers or on paper for people to read, or making our kids do artwork so we will have something to put up on our walls and fridges.

What are some dance moves you are doing for people all the time? What singing are you performing for other people? What art are you doing that you don’t even know about?

Target Deal of the Day: Beats Solo3 Wireless Headphones. The best way to unintentionally become a dancer is to listen to your headphones. These Beats headphones are perfect for getting lost enough in the music to start dancing on the street, in a library or even at work. Bring out your inner dance fiend with the wireless headphones. On sale for $239.99, regularly $299.99, so like $60 off. 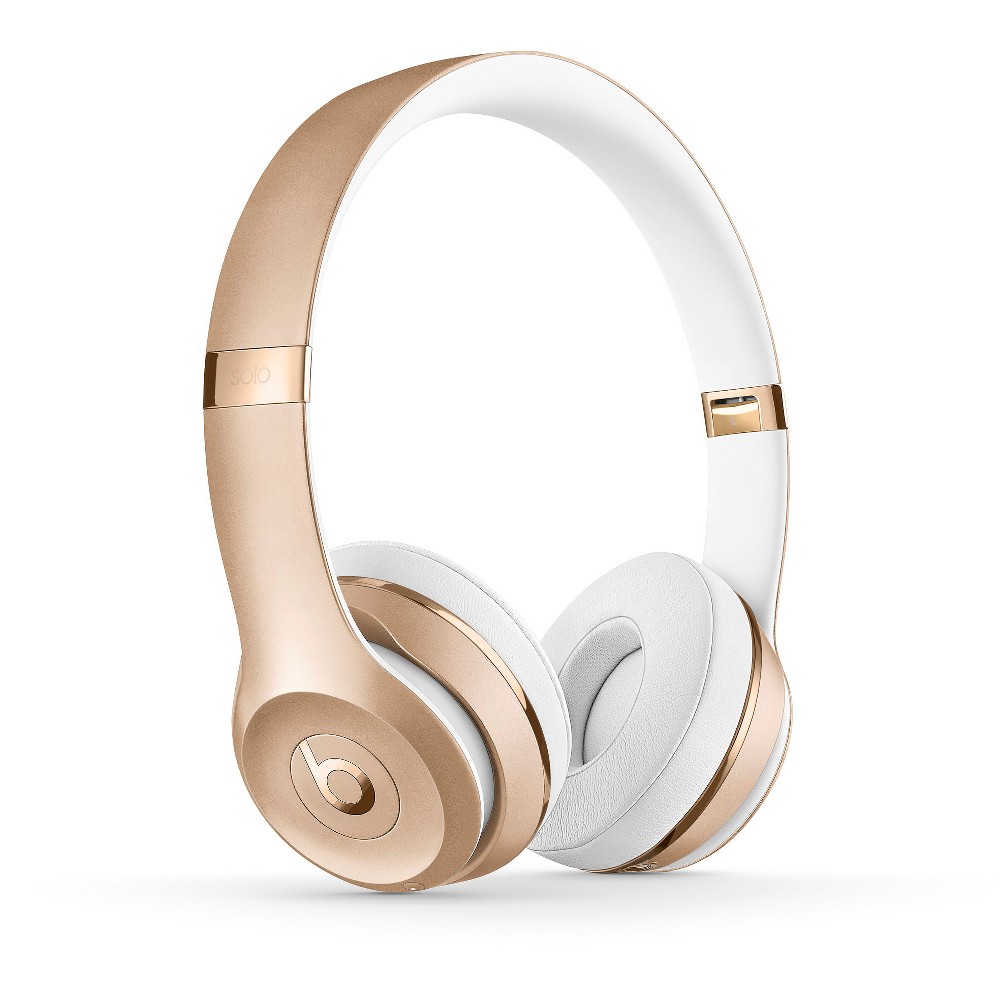 One thought on “Busting A Move Bitterness”