I decided to cancel today.

I used to think that you had no choice in a lot of matters. Once you sign up for something, you were part of that thing for life. A year and a half ago, we signed up for Netflix and every month since, whether we watched something or not, they charged us $11 a month. It was pretty great when we were living in my parent’s condo, jobless, and with no access to cable or satellite. A lot of people get Netflix for this reason. I used to love the Office when it was on the air, but I lost contact with them for a while. Then, when we signed up for Netflix, amid all the content, Netflix original or otherwise, I would binge-watch the Office. I finished, thought about other programming, then realized there was nothing out there as compelling as the Office, so I just watched it again and again and again.

Recently we moved into a new home. The HOA’s included cable, and all of a sudden, we stopped watching Netflix. Did you know that you could cancel Netflix? It even says so when you sign up. Recently we finally did. No more Bird Box, or The Office. Now I can only find the Office on DVD, Comedy Central, and hundreds of other channels.

The other day, I spent several hours on my computer checking my email. I had avoided looking at my email for several days and all of a sudden, I had over a 1000 emails. I was tired of that too, so I decided to cancel that too. Did you know that every marketing email you get has to have an unsubscribe button? So I spent hours canceling my email too.

Now I think you should be able to cancel other things. How about the traffic? I have no use for it anymore. All it does is create longer drive times, inefficient gas use, and pollution. So who do I call to cancel it? Or is there an unsubscribe to traffic?

I don’t really like bills. I think they are time-consuming, wallet-lighteners, and just plain unnecessary. I’m going to call them all and just let them know that they don’t need to send them anymore. Really, should we be billed for something like light and heat that they didn’t really invent, own the patent on, or have any control over? If you feel like starting a Kickstarter, I’ll take a look at your plans, but I’m only donating to your cause if I like the way you’ve made heat and light more innovative, or different. Also, if I like the rewards for signing up every month.

Don’t worry Bro. I just canceled your back pain.

Also if people think they can just cancel government, I should be able to cancel all my back pain. I’m not a fan of it, I didn’t even sign up for it, and it’s a little inconvenient when I’m trying to lift really heavy things, like the remote control, or getting up from places, like the couch.

What do you guys think? Why can’t we cancel more things? What things would you cancel if you could?

Target Deal of the Day: CamelBak Eddy 25 oz Water Bottle. If you want to cancel thirst, this bottle has a solution for you. But I would argue that you don’t just have to put water in it. I think soda, juice or even oatmeal will fit in it. The most versatile bottle I can think of. On sale for only $7.91, 20% off. 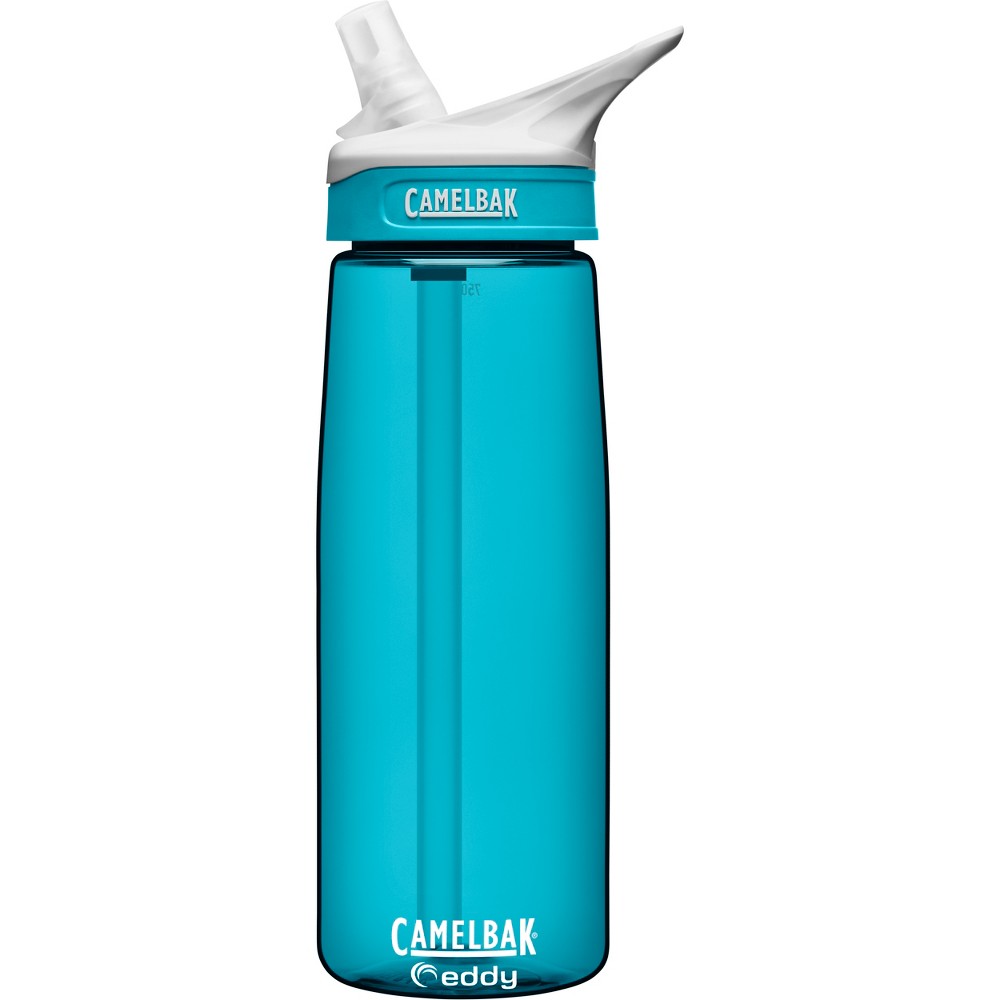