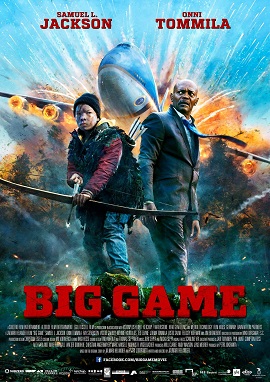 I’m talking about the 2014 film starring Omni Tommila and some other guy right?

Today is the big game! Get your chili, your cheesy fries, and your couch ready because football’s ultimate game is today. We could talk about the millions of pounds of food consumed. We could talk about all the millions of dollars spent on gambling and prop bets (those weird ones like what color will Justin Timberlake’s eyes be when he comes on the field) or players stats. We can talk about how expensive commercials are, what the players are doing to prepare, even the counter-programming other channels are doing to bring eyeballs to their stations during the game. We’ll talk about legacy and upstarts and maybe mention some of the big highlights of the year.

There is so much to talk about when it comes to Game Day madness. But you know what we aren’t talking about? The Super Bowl. Those two words, said together are copyrighted.  So no one is allowed to say their name, without consequences or without the prior written consent by the NFL, or some mumbo jumbo. Do you notice how all these advertisers never mention the Super Bowl, because they are afraid of the big bully, the NFL will take their lunch money if they say the wrong words?

Well, I don’t know if you know this about me, but I am a little bitter. Bitter about most things, especially when being told to do things. When someone tells me to do work, I generally stare off into space and ignore them. When someone tells me that I can’t go someplace, I will have an airplane ticket their within the next 10 years. If you say I can’t be a sit down comedian, you better believe I will be telling unfunny jokes from a chair, a sofa or any other sitting device as soon as you tell me I can’t.

See how much I’m making this guy chuckle?

Does it feel empty in this blog today?

Uh, okay I gotta go. I have some chili to eat while I watch the Big Game.

30 thoughts on “Super Bowl of Chili”