I’ve got a lot of space up in here.

Hey there, I’m Bitter Ben’s Brain.  I snuck on the blog here because well, I get bored a lot.  As you might know, Bitter Ben doesn’t use me a whole lot, and I realized that he hasn’t done any year end posts.  I know he never will, so I took it upon myself to do it for him because he is too lazy.  So, let’s talk 2013.  It sucked.  I know it, you know it.   It was bad.  Not so much in the world but inside me, the Bitter Ben brain.  Man, this guy was bitter about everything.  He had a lot of posts on this blog and just like you, he had some that he thought were totally bitter and worthy of being read, but were completely avoided, and other’s that were terrible and somehow you thought they should be read a lot more that they should have been.  So, I’ve decided to highlight some of  the ones that he thought were overlooked and some that he thought were so bad you should never read them ever.  You should take them outside and light a fire to them, because they are that bad.

Let’s start with the ones that you probably missed, but shouldn’t have.  Last Christmas, he went on an epic(Epcot Actually) vacation with his family to Orlando.  In a seven day span, he and his family did an exhausting 6 “amusement” parks in 7 days crazcation. There were 4 Disney Parks and 2 Universal Studios Parks.  He decided to do a 6 part series, 1 for each day to begin the year.  Barely anyone knew he existed then, so not many people read it.  If you find yourself bored like me, you should check out the post miniseries that was longer than The Sound of Music Live on NBC.

The Bitterest Place on Earth – The Magic Kingdom Edition – Part 1

The Bitterest Place on Earth – Universal Islands of Adventure – Part 4

The Bitterest Place on Earth – Universal Studios – Part 6 The End

In February, he finally hit a milestone that most people make and related why it wasn’t a big deal…at all.  People do a 100 of things all the time.  Just the other day, I made 100 calculations in less than a second.  So you know, not a big deal.

Wow a hundred things. It must have been so hard to do.

When people use their brain sucker’s over Ben’s head, their machine is of course starving, so you can see that I have plenty o room in this mansion of a headspace.  For some reason, though, he thought he needed more space out there.  Could you please stop crowding him?  He’s starting to make even me feel uncomfortable.

Near the end of March, Bitter Ben had a change of heart about the whole Bitterness.  If you’ve never seen him happy about anything, you will want to read this post.  I was just as shocked as you may be.

In April, Bitter Ben got old.  Like really old.  Like so old that he turned 40 and I even started to decay.  It wasn’t a proud moment.  Not at all.  So he sat down on his depression, uh I mean bed and wrote out 40 things that made him bitter about getting older.  Even though he was only turning 30.  Just kidding.  He is 40.

40 reasons to be Bitter

At the end of April, he did a review of a movie about a bad guy that turns good.  Clearly Wreck-It Wralph didn’t know that he was supposed to stay a bad guy.  I guess that is why he went to therapy in the first place, but the problem is that he wasn’t supposed to help anyone or learn things.  Bitter Ben would have preferred that he end up ruining his game and finally getting a game in there that had good graphics. 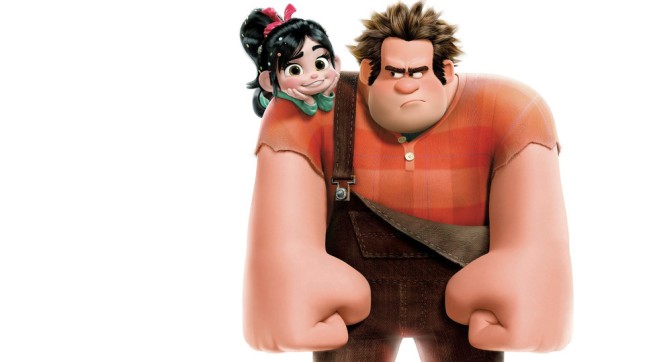 Wrecked the movie by going good.

As a response to his terrible Orlando trip, he decided to make up his own amusement park called Bitterland.  It was exactly like Disney, except turning up the bitterness to 11.

Bitter Ben had a brilliant idea(or should I say I) that he should have a contest where he gave away a prize in order to promote this blog.  It flopped like a belly flop in a diving meet.  Meaning it flopped.  (Actually, I’m pretty sure it was his idea.)

Bitter Contest Where you could win something

We had our annual Riot here in Seattle, and Ben was there to cover it in the least comprehensive way, by hearing third hand rumors about what it was about.

In June, he tried to start a new trend of Random Acts of Bitterness that never took off.  People decided to be kind instead.  Which made him bitter.

He started his own Network in August that never really took off.  In fact, there was only one show, and it only produced one Blooper Reel.  So it was a bitter bust.

My bridge from the younger generation to the older isn’t the most stable.

One of his most under read posts was about a time in history before the cell phone or the internet.  His college days.

From the BitterBenzoac Era to the Bitter Twitter Era

In October, he talked about how slow downloading is and how traffic is sometimes faster. 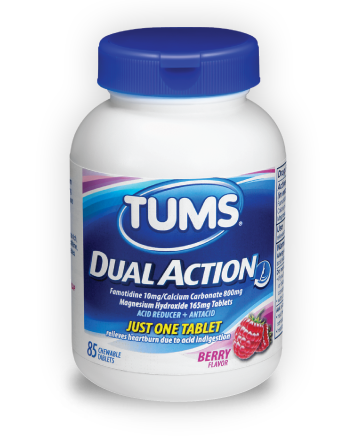 Tum’s Favorite Day of the Year!

In November, another one of his bitterest posts was about the favorite day of Tum’s.  No one pays attention to them more than on Thankgiving.

All the way back in December of this year, he wrote about an under appreciated and no longer used tradition of Holiday Variety Specials.

The Bitter Ben Holiday Variety Hour and a Half Special

These are ones not to never read:

Bitter Band of the Week

For some reason this one got Freshly Pressed and both of us are still trying to figure out why:

Bitter Reasons to be tall

The rest of the posts of the year.

So what did Ben learn this year on Ben’s Bitter Blog? According to me, not much.  As you can see there was much he was bitter about this year, and most of it had to do with things that nobody really cared about.  Socks, shoes, there were a ton of pictures that moved, and some that didn’t.  Twitters remarks were made and posts about pills, podcasts, and loyalty and 5K’s that he would never run.   What do you have to look forward to for next year? An even worse year of no goals, bitter failure and last minute posts.  Go…away 2014!

54 thoughts on “The Bitter End…of the Year”