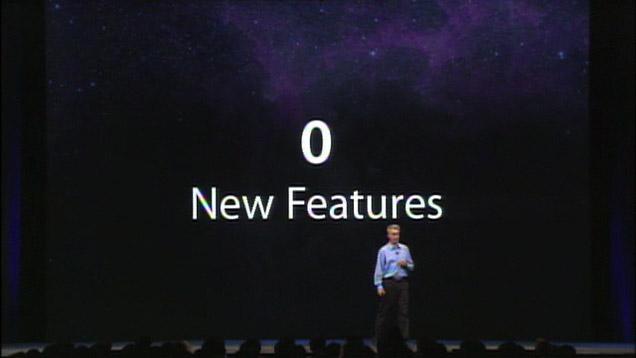 Absolutely zero new features that you will care about.

Since I don’t like to think or do much on the weekends(or any other day for that matter), I have decided to start a new feature on the weekends (that is Saturday or Sunday for people that don’t know) dedicated to reviewing things that make me bitter.  It could be a movie I slept through, a TV show I watched while I was using my computer, or something outdoors I tried to avoid.  It could be anything that I want to be bitter about so, keep on your toes, it could get a little crazy bitter up in here. 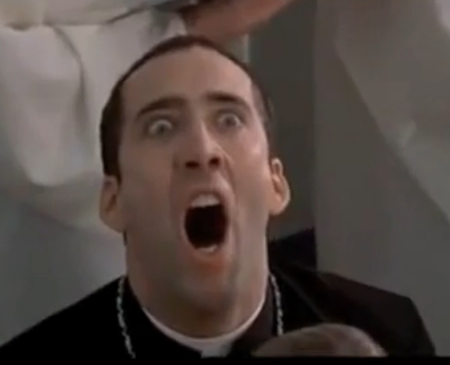 This is how crazy.

Today’s review is for a Kid’s Birthday party I attended because a kid the same size as mine changed from 5 to 6.  It was an outdoor affair at a park that included horse rides, hot dogs and burgers, balloons, a Dark Knight pinata and lots of screaming kids. So, on to the review.

The venue: Being that it was an outdoor event, the expectations were that there would be coverings from the sun.  That was true of everyone else, but for some reason the shade followed everyone else around, but not us.  Also there was dust and dirt.  How do you expect me to enjoy a party when I might get slightly dirty? 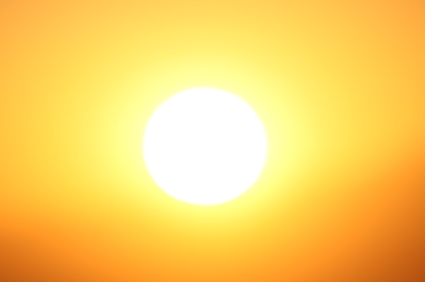 Our view in the shade.

The food: I expected some 5 star food, but the menu consisted of some new experimental cuisine called hot dogs and hamburgers.  Perhaps some fancier food like hot pockets or Mac n’ Cheese would have classed up the party a little. The dessert of cupcakes with frosting and a wrapper around the cupcake would have been much less work, had the wrapper not been included on the cupcake.  A desert no no for me.

The real Dark Knight doesn’t go down after being hit by a “bat” a few times.

The entertainment:  There were horses there and kids rode them, but I think they missed an obvious idea with the horses.  Perhaps an organized 60 minute polo match would have been appropriate.  Not even a casual pick up match ensued.  There was a Dark Knight Pinata there.  It wasn’t as authentic as I was hoping though.  If you know the Dark Knight like I do, you know that no matter how hard he is beaten with a “bat”(or large stick in this case) he would never bust open and spill his secrets.  Clearly he wasn’t the real Dark Knight.  Third thing was the balloons.  There was a professional balloon guy making balloon animals and other things like guns and swords.  I tried to use the laser guns on one of the kids and it didn’t even work, and the sword was not nearly as sharp as I was hoping.

The King of Bitterness and his not very realistic crown and not very sharp Triton.

The screaming kids:  The only thing that lived up to its billing.  This part of the party fully lived up to the hype.  At any kid party, you expect this, and this party was no exception.  In fact, the whining and crying were on par with any kid party I have ever been to.

Everything else: As a party that was farther away than next door, I expected limos with 60 inch TV’s and air conditioning to pick us up and was severely disappointed.  All I was given was an address and a subtle, “Get there on your own” vibe.  Thumbs down to the party planning committee on this one.

Overall: Only one expectation was met.  Other than that, I think the party committee needs to step up their game if they want us to be bitterly disappointed next year.