It’s my second langauge after bitterness and before English.

Sarcasm is my second language.  The only reason it is second is because Bitterness is my native tongue.  I hope to someday learn English fluently.  When I get really ambitious I might learn Spanish bitterness, then possibly Spanish sarcasm.  Don’t ever expect me to learn Spanish though.

I love when people correct my grammar.  This is for all you wonderful people.

There is finally a way to express my heartfelt love towards all my fellow earth dwellers.  I am just really bitter that my keyboard didn’t come with this required key.  I need to write the manufacturer and find out what happened to the Sarcastises employee the day they were working on that part of my keyboard.  Were they sick that day?  Were they feeling a little bitter?  Did they know that I would be the lucky recipient of this keyboard and do it on purpose knowing that I would wear it out and need the manufacturer’s warranty and cost the company too much money and cause them to go out of business?  Just wondering. 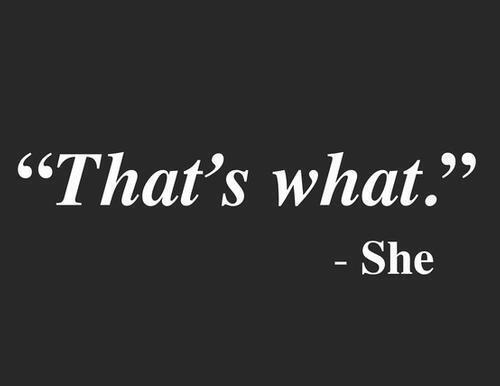 In honor of the Office ending this week, and causing me bitterness, I present you three simple words that end up being four. That is some good math.

I am crying bitter tears of bitterness this week because after The Office ends, we will be left with only one completely underwatched comedy, Community, on NBC.  On the other hand, bitterness will increase as we are forced to watch the unwatchable comedies of CBS like Two and a Half Men, and other such duds as every other comedy on CBS.  Worldwide Bitterness will increase as the people of China and Russia mourn the loss of The Office and the fact that Community only got 13 episodes.  The worldwide economy will then crash and we will be left with a zombie apacolypse.  Perhaps they can replace it the Zombie Apocalypse The Office.  The zombie HR guy could still be played by Toby.

Sonics won’t be back. Where else am I going to overpay for parking?

In the last piece of bitter news, the Sonics won’t be back in Seattle.  That means I won’t be able to see the Spurs play twice a year.  It has been reduced down to zero times a year where I will be able to drive downtown in crappy traffic, pay $20 for parking, $60 for a ticket to watch the concrete pillar front of the baskeball game, nearby a bunch of rabid Sonics fans who hate the Spurs fans, while eating a $50 microwaveable pretzel.  I am so bitter that I won’t have that to look forward to.

Have a bitter Thursday.

101 thoughts on “Bitter News with Pictures”