Another shoot with the scouts.

As you saw from my lazy post yesterday, I fancy myself as an amateur filmmaker. I admit I’m a horrible actor, for many reasons. Let’s take a moment to list those reasons.

1. I have a monotone voice.

2. I have a face for blogging.

3. I can’t memorize a single line.

Luckily, I have a self-taught skill that is a big fat eraser of many of those above mentioned acting deficiencies. Editing.

My editing skills, while not professional, have erased many of my awkward moments on camera. And while I haven’t been able to fix the monotone voice, it is possible to do so.

If you ask many Hollywood directors who the MVP of the production was, I bet many of them would say the editors. They take the 1000’s of tiny scenes that don’t work at all together and bring one amazing production together that never could happen without them.

The middle of last year, I had to teach scouts the moviemaking skill. Since they are all 10 years old monsters and have the attention span of a Hummingbird, I almost always just had to spit out a line, then have them say it. Then I had to film them running around and complain that they didn’t get any scenes or lines. Then at the end, I somehow had to piece together poop and spin them something that resembled amateur short movie gold. The acting was terrible, the emotion was on par with mine and they couldn’t ever talk loud enough. Somehow though, I was able to stitch all those terrible scenes together and make a respectable movie, so much so that the pack asked me to show it at the pack meeting.

It’s amazing how something can morph from a bunch of terrible scenes into a full-on film. The other day, I was with my wife on one of those days where we were marathoning some shows. She is really into the crime shows and she was watching Law and Order. I was just on my phone, half paying attention and something happened that made me question how a lawyer could do that thing he did. I said, “How did that lawyer get away with that thing he did?” She answered with a technical lawyer term and I did a double take. How did you know that term?

She was like I’ve been watching Law and Order for years now. I was like, “Did you just get your law degree? Did you all of a sudden pass the bar and become a full-fledged lawyer?” She just said, “Yep.”

Me at the office.

I guess you can now just morph into things. Since that is the case, I work at Dunder Mifflin and Michael Scott is my boss, Dwight and Jim are my cubicle mates, and Pam and Jim are the office flirts. Stanley is always complaining, Toby is the worst, and Ryan and Kelly are both meant for each other and should never be in the same room at the same time.

What have you guys morphed into? What shows have consumed you into appearing in their world?

Target Deal of the Day: Canon EOS Rebel T6i. If you want to start your filming and editing, here is a great place to start. Start filming with this camera that I use and start recording things. Then, fix all that terrible acting and make a movie of your own. Post on YouTube and make your pennies. 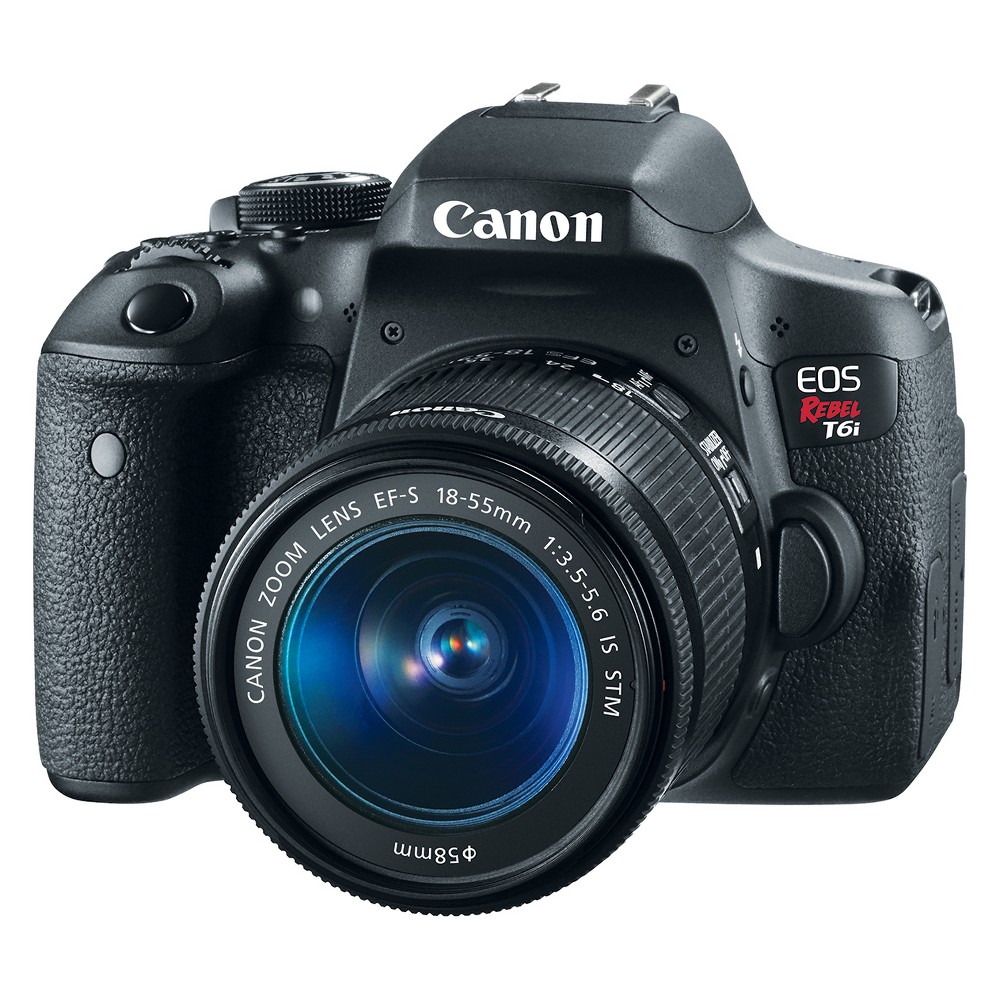