There are a lot of debates out there. I don’t normally get into them unless I have huge amounts of ammo for one side, or I care way too passionately about them. For instance, I will talk to you all day long about how the United States of America needs way more federal holidays. Let’s face the facts, people. We work way too much. It’s great that we work so hard as a nation, but we also need to relax more, or we will experience massive burnout someday.

There is another debate out there that has to do with space. Not jumping on the moon kind of space, but the amount of space we have on our planet. I think this debate is purely point-of-view based. For instance, if you live in a crowded city like New York, New Delhi, or Newcastle, you probably think people are consuming the earth and space, and the fight for space is real. You probably think humans should stop procreating and just stop eating, drinking and building new homes and buildings.

On the other hand, if you are one of those people like me that lived in a place where there were hardly any people, South Dakota, you laugh heartily and say, “Why don’t all those people that live in China, India, Japan and New York just relocate to the middle of South Dakota and start something new there? They would debate with me on that and say something like food, water, infrastructure and in the middle of January, uh, freezing cold -50 degrees.

To which I would argue, South Dakota has corn, lots of it, and it rains and snows sometimes there, so there is your liquid, and infrastructure, if they can build a 500 story building in Tokyo or Dubai, they certainly could figure out one in South Dakota.

Plenty of no people here.

I just think we have so much space, but people tend to want to live near other people, even though most of those people annoy them so much. Another thing that annoys me so much is the space we get to park. I’ve got plenty of space in my house. What I don’t have is space in a crowded parking lot.

During Christmas, parking is most vexing, but it doesn’t matter what time of the year it is in most places. Almost all of them have reserved spaces. I’m down with handicapped spaces. They came in really handy for us when my mother-in-law lived with us and she needed to go to a store. She was less than mobile and needed every advantage to get into a store.

Nowadays, there are more than just handicapped spots, and they are getting more vexing as time goes. It isn’t even the fact that we have to park farther back, but the trickiness that is involved in putting those spots there. There are spots for expectant mothers (how do they monitor those?), police officers, elderly, and now there are almost completed dedicated to picking up food and grocery spots. I can’t wait to see what they come up with next, but if they come up with any more, they will only have specialized spots and 1 spot for everyone else. And FYI, we don’t need a spot for police officers, they can basically park wherever they want.

What reserved spots have you seen that make you bitter? What spot would you like created just for you? When does it all stop?

Target Deal of the Day: DJI Mavic Pro Drone – Gray. If you are tired of trying to find parking in lots, maybe shrinking down to the size of a drone and having your tech-savvy son is the best move. If it is, I would suggest getting DJI Mavic Pro Drone from Target. They are pretty sweet, they take video, and they are awesome rides when you are a couple inches tall. They are also $799.99 right now which is $200 off. Get your drone today! 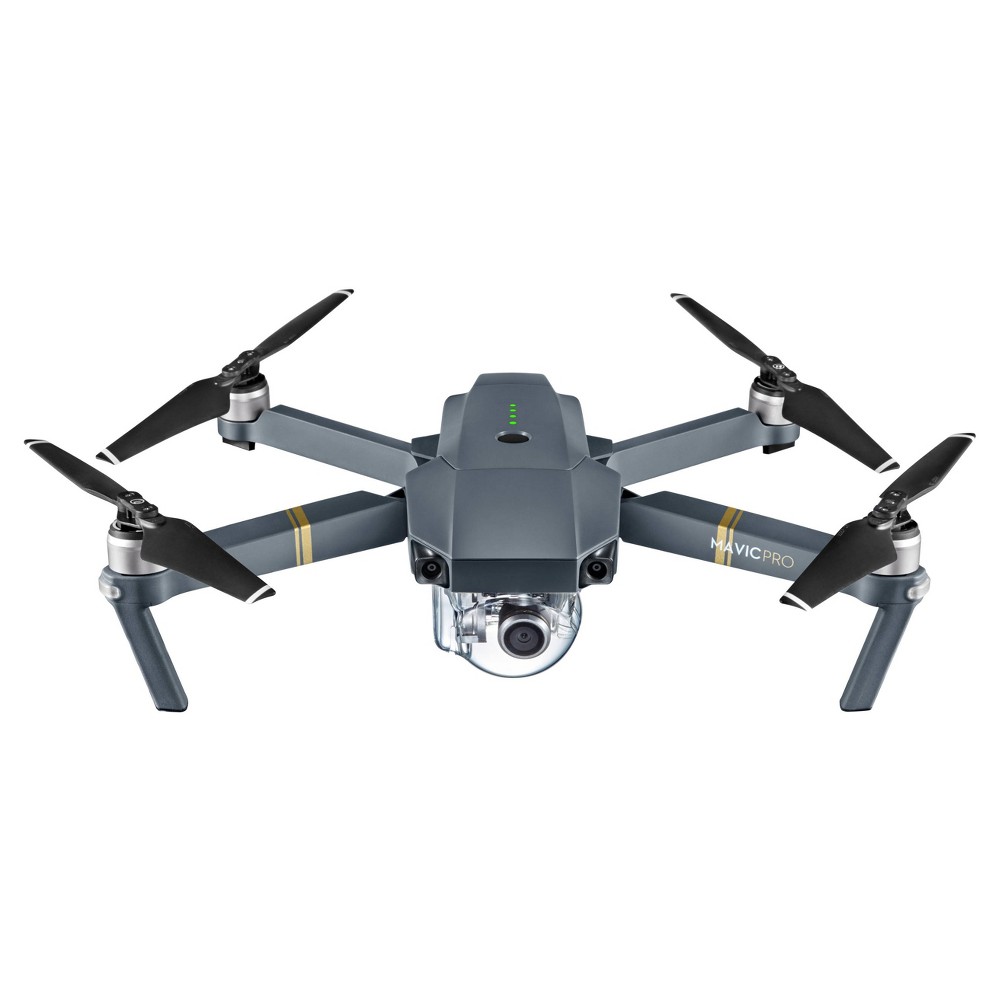