Me at the movies most of the time.

I like movies because they are the dressier cousin of TV. While the newest and best movies require you to be some sort of dressed and pay money and get popcorn and sit in a seat that isn’t a couch, they don’t require you to think too much. Some require you to think if you want to know what is going on, but still, mostly you can just let go and enjoy the ride. Though I do dislike the fact that there are other people that also sit in the theater with you…most of the time.

One time when I was off work for a week, I decided to go to a movie. My son wasn’t old enough to see the movie, and it was the middle of the day, so I went to see the movie by myself, which is totally acceptable in my mind. I guess it wasn’t that popular, or no one was in the mood for violence that day, because I was the only person in the entire theater.

It was both an amazing and bizarre experience. I could have stood up and screamed at all the funny, scary, awesome movie moments if I wanted to. Or I could have taken 2 seats or put my feet up on the chair in front of me. I think I went with the latter because I’m lazy and not very decisive when it comes to doing things.

I just heard “The Academy” just came out with their annual nominations of mostly movies I’ve never heard of, sprinkled with one or two we all have, just to appease the masses so the rest of us will watch the show on TV. I’m sure we will all pretend that we know how great that one movie was, even though none of us have ever seen it, nor intend to.

I created a film last year, and I was hoping it would have at least been nominated for something. If nothing else, I should have been nominated for best director for all the trials I had to go through. And also best editing. It was a film I did with the Cub Scouts and I don’t want to throw anyone under the bus, but they were the worst actors I’ve ever worked with. And I’ve worked with me. And I’m terrible. Once when my mom asked me if I took the candy in the dish, I told her no. She didn’t believe me.

So how does a guy go about getting nominated anyway? Does it take being in a theater? If so, I know someone who has an in home theater. Does that count?

We finally agree on something, Kayne.

I think the best way to get nominated is to start my own awards for movies. If you make a bitterly bad movie in 2019, submit your movies to me and I will comb through the 10’s of movies and you might be nominated for an award. Look forward to that on BEN (Bitter Entertainment Network) sometime in 2020.

Target Deal of the Day: Incredibles 2 Blu-Ray. If you are too lazy to make it to the theater to see an Academy Award-nominated film, you can just get on Target.com and order this one. It is on sale for $19.99, which 13% off the regular price. How about that? 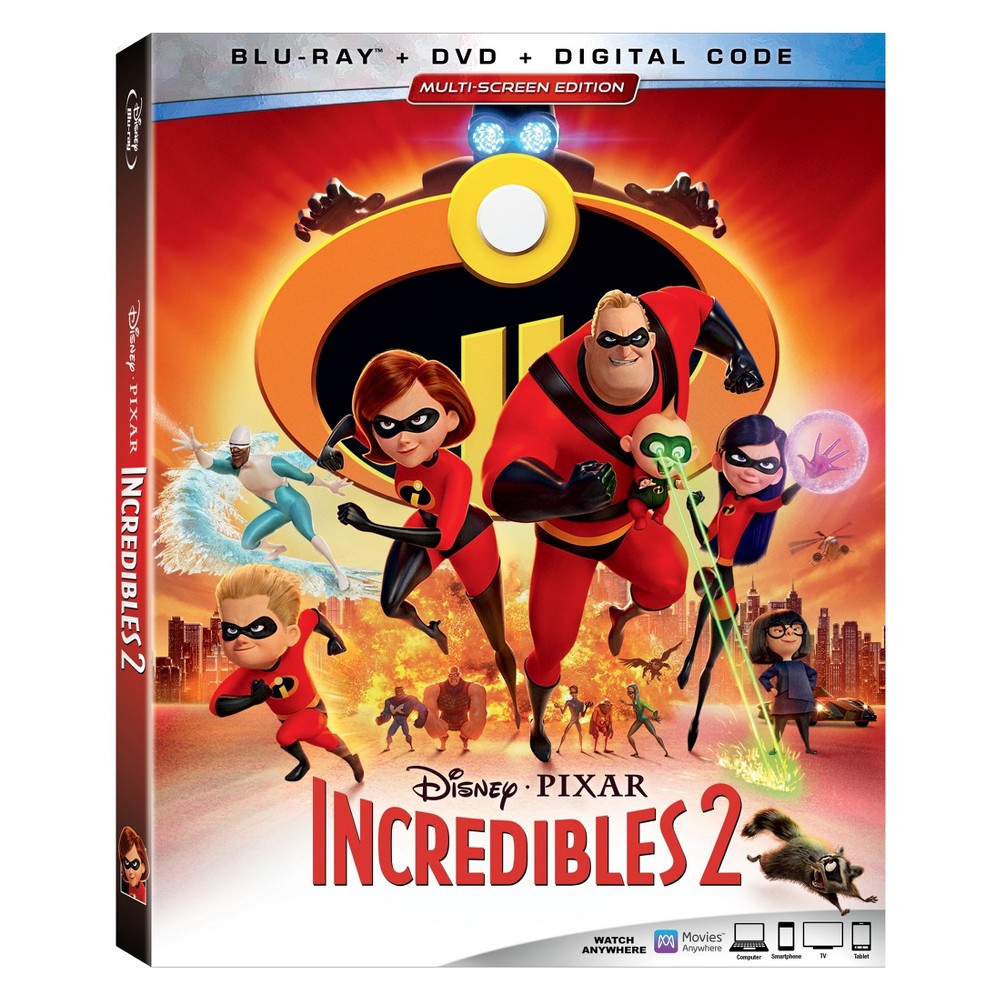