Me too kid. It was rough growing up without games.

I grew up in an era when video games were brand spanking new and adults had no idea what to think of them. They thought they were toys that needed to be destroyed. I was a big arcade fan growing up and my favorite game to play was Super Mario Brothers. My friend and I would spend hours and all the quarters we had just to make it to Level 1-2 or maybe level 1-3. Then I had to decide if I wanted to spend all the other quarters I had to see if I could make it any farther.

My mind was absolutely blown when I found out that Nintendo was creating a console that INCLUDED the game with it, AND it looked just like the arcade game. Somehow I managed to convince my parents to become early adopters on the Nintendo Entertainment System and I thought it was pretty much the greatest thing ever.

Because of this early video game nirvana, I became a huge Nintendo fanatic, even when all those other big consoles came out like the Sega, Playstation, and Xbox. I always tried to be the first one to get their console. In fact, I remember getting the Nintendo Game Cube even though there were no games I was interested in when it first came out. To fill the time, I decided to get one of the few games that did come out called Simpsons Road Rage. Basically, it was just a knock off of another game called Crazy Taxi, and my favorite thing to do was just drive around and cause destruction. The game included a lot of graffiti and I thought it was pretty cool.

It seems like art has always been about rebellious acts, like painting things on a Sistine Chapel ceiling, drawing a dot, or drawing on our arms called tattoos. Honestly, I’m not sure how graffiti hasn’t been called an official art form yet. Let’s be truthful. Some, if not most graffiti is more creative, and well done that a lot of art.

Sometimes it has a message, other times it is frustration, and still others it is to mark territory. If dogs can do it, why can’t humans? All I know is a lot of graffiti is so well written that I think it is better than my writing. I should probably take some lessons from the graffiti artists and see if I can better craft a message.

I think the problem with society is that they so devalue creative art expressions (ie they don’t pay us for our art) that some of these super talented kids just express it on walls with spray paint. If people would pay artists for their work, we wouldn’t have to start blogs, spray paint walls, make homemade YouTube videos, or play music on street corners for nickels.

I’ve always wondered why creatives had to do side hustles while sciencey, mathy and computer codey people could just make their wealth at work and just eat dinner when they got home.

What do you guys think? Why do creatives have to work so hard to make a living? Why do society value coders, mathy, and sciency people so much more?

Target Deal of the Day: GoPro Hero7 White Action Camera. Want to film your Graffiti sessions while running from the cops? Get this amazing GoPro Hero7 and get the action footage you are looking for. They don’t go on sale very often, so grab it on sale while you can. $179.99. $20 off the regular $199.99 price. 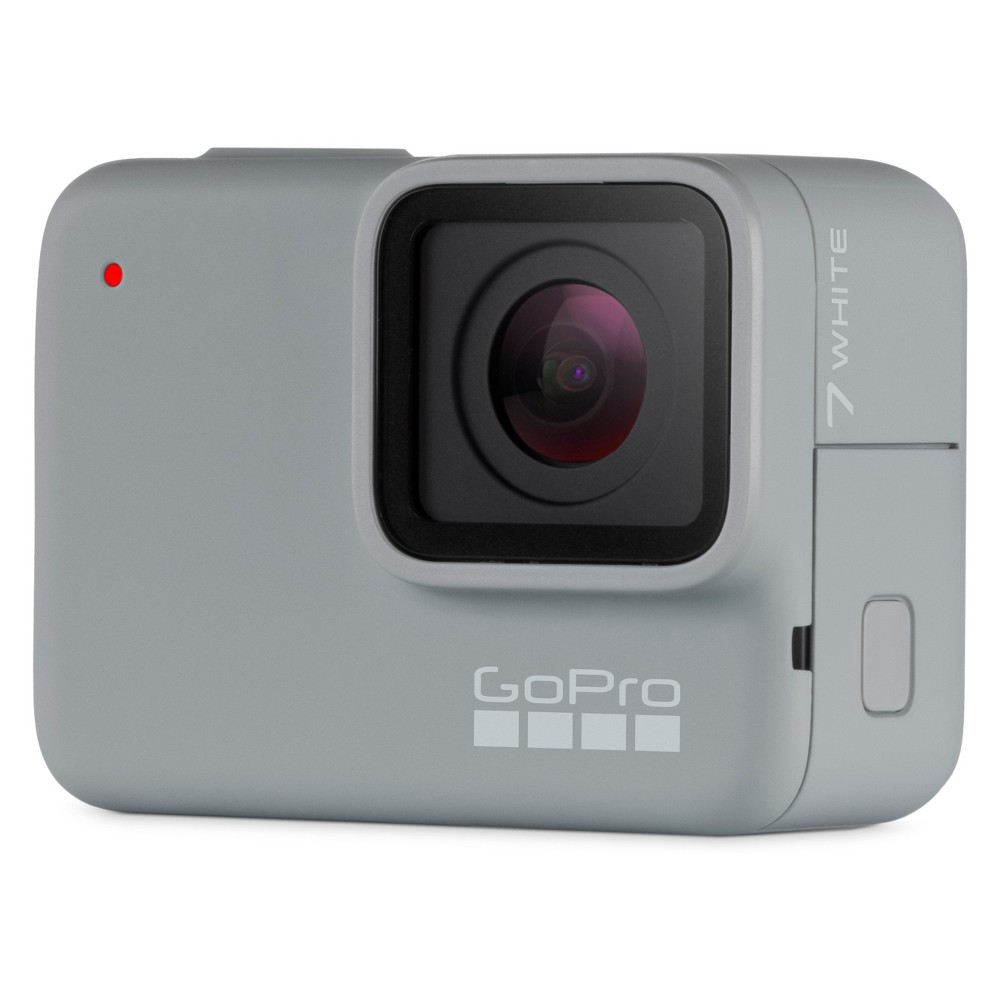