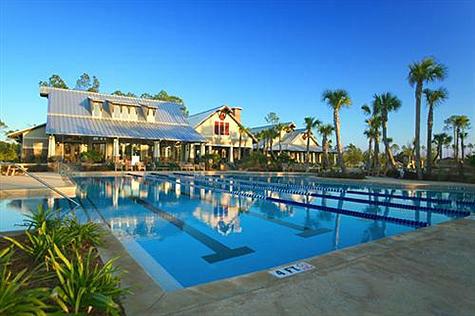 Just a bunch of dirt and bricks.

I’ve never been a big fan of real estate. Seems like land shouldn’t really cost as much as people are pricing it at. What the frick is land anyways? A bunch of dirt and grass and insects who were probably there first and probably paid a lot of money to their insect landlords only to be preempted by some humans that want to pay a lot of money to steal it from the insects.

I also care about those things, but for me, to me the real real estate matters that are important to me is my own personal space. I’m fighting for every inch of my personal space.

The fight for the prime real estate of the remote is real.

I’m 6’1 and that means that not every space works for me. Like on the bed. I want to be able to sprawl, but can’t because it is invading another person’s space. So I have to bend my knees, and these knees have done way more than their fair share of bending. They are getting as tired as I am all the time, so the less bending of them, the bitter.

Then there is the real estate of the couches. There is one good spot available, and that spot should always be mine, but for some reason, people are almost always there, even though the butt shape explicitly spells out my name. I don’t know why others think they are able to sit there, even when I take a short break from the couch spot to get food delivered to my mouth.

There is also the prime real estate fight for the garage. As this season dictates that you be in some sort of covered parking as the sun likes to penetrate into the very soul of a car and heat it to the temperature of the middle of the sun, it would be nice to be in a place where the sun is being blocked. Unfortunately, with my microwave oven cooking me to a nice tender 400 degrees inside, I might be juicy, but I taste quite bitter. My car is just like me, is a bitter outsider.

The biggest prime real estate is the entertainment in the house. We all have at least two devices. I with my laptop and phone, my wife with her phone and her Ipad, my daughter with her phone and tablet, and my son with his tablet and laptop, all of which we must be using one or the other while watching TV, there is always something to be watched, or played. Problem being there is only so much Wi-Fi and internet available, so there is the constant fight for who gets to use it all. Someday, one of the geniuses at either T-mobile, AT&T, Sprint or Verizon will figure out how to boost that amount to make it so we can all have light speed in the 15 devices at a time, but just when they do that it will be just out of our price range.

In the meantime, there will always be bitter battles for the real estates around us, and I for one, will probably always lose them.

Bitter Not so Real Estate Ben

31 thoughts on “No So Real Estate”