I was just reading a bunch of reviews of the newest Transformer movie, The Last Knight. The reviews ranged from “worst movie of the year” to “this movie will make us all dumber for having seen it”. You would think that somehow these terrible reviews would somehow stop me from going to see it. You would be dead wrong.

The problem with the critics of these movies, is that these people did not grow up in the 80’s. They weren’t absolutely mesmerized by a cartoon that came out in 1984 that captured their imagination.  They didn’t seek endlessly in malls and stores throughout the area to find the newest and greatest Transformers. And they most certainly didn’t go on dates and show their dates the 1987 movie. They were probably busy playing with their Movie Critic Barbies, or their G.I. Judgement inaction figures and just sat around and trashed on other people’s creative geniuses.

They have no idea the amount of work that goes into mad geniuses that create things like films. They don’t get creative types like us that write things on our blogs or books or content on our social media until our fingers get really sore, or the drawings that take hours and hours of valuable “spending time with our family” hours, or creating videos, pictures, or cooking or other creative skills. 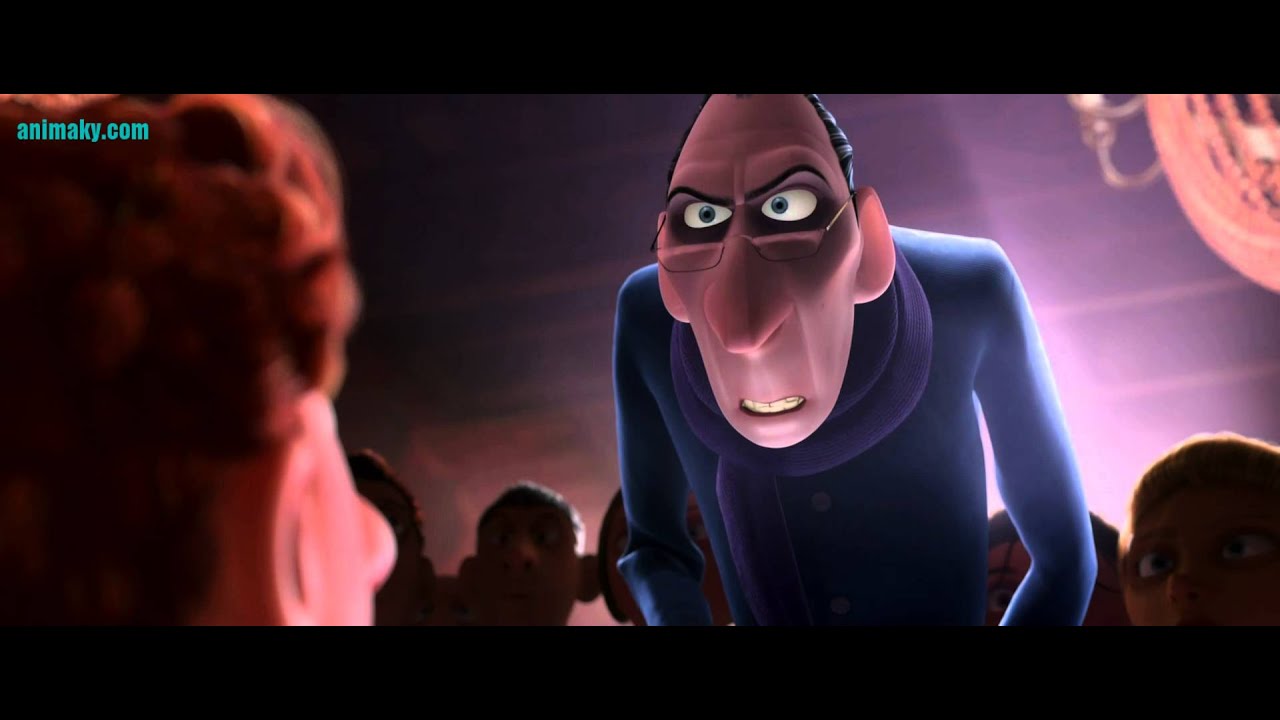 You’re gonna listen to this guy?

They are the Siskel, Eberts or the Anton Ego’s of Ratatouille fame that judge us from the “finished product”. They have no idea the amount of work that goes into a two hour film, or even a 500 word blog post for that matter.  They just figure that we threw it together in a minute or two. In my case that may be right, but there are stages upon stages in the creative process. There is the idea producing and the conceptualizing, the editing, then producing, the advertising, costuming, musicing and all that to put out something on the screen for you to take two hours to trash.

Sure, Transformers probably had $217 million to make the movie, but have you ever been on the set of a film? I’ve been on the set of a film that was only seen but several 1000 people, and it was absolutely daunting just to film one second of one part of a film. The massive amount of cast and crew and food and camera angles and scouting for a set, just boggles the mind. The fact that any movie ever gets made ever, is beyond me. The fact that a film that takes months and sometimes years, clearly doesn’t get taken into account about a film.

Heck, I made 6 one man videos for this very blog and believe me, the thought that went into it, the preparation, the wardrobe, the execution, the spread that I had to provide myself in craft services was enough to almost quit filmmaking altogether.

And then to have people trash it like they trashed the Transformers was very bitterfying.

I’m sure critics ultimate dreams are to bring down a franchise, or kill a studio, or prevent people who really wanted to see a movie to second guess their choice and take all that creative work that so many people did, and flush it down the toilet. They are probably  hoping that by writing their clever words about how dumb a film is they will somehow take down summer and make it theirs.  They probably hope that by praising a an absolutely stupid film at Oscar season their quote will show up in an advertisement and they will think that somehow they added even one iota to the brilliance of the film.

So sit on your judgement seats with your little Barbie gavel, critics, because you aren’t going to stop me from seeing this movie. Only my lack of funds right now will get in the way. And maybe plans.