A recap of the bitter week behind us…(cause why look forward to things when we can look behind us).

Posts earlier this week:  Because it turned to fall I decided to review the Bitter Summer.

On Wednesday I decide to look back at a Bitter Time in my life.  College…and why it gave me the ability to relate with all generations of people’s bitterness in From the BitterBenzoac to the Bitter Twitter Era

The yesterday, I wrote something completely unpredictable from what I normally write Friday Pictures and Bitterness.

I tweeted some stuff, because Bitterness comes in 140 character form too.

If insects talked about us the same way we talk about them, they would flying around saying "Quit humaning me!"

I wore a white shirt today even though it was after Labor Day. #suckitlaborday

Only 3 more days until we can officially start ignoring Halloween and Thanksgiving and start putting up Christmas decorations. #sobitter

Trying really hard to fall down the escalator and I'm even epic failing at that.

Slow day in the bitter arena. I could only think of 1.5 billion reasons to be bitter. Must be Friday.

I got slapped around,

Guess he shouldn’t have interupted her text. Either that or he was just helping her perfect her swing. 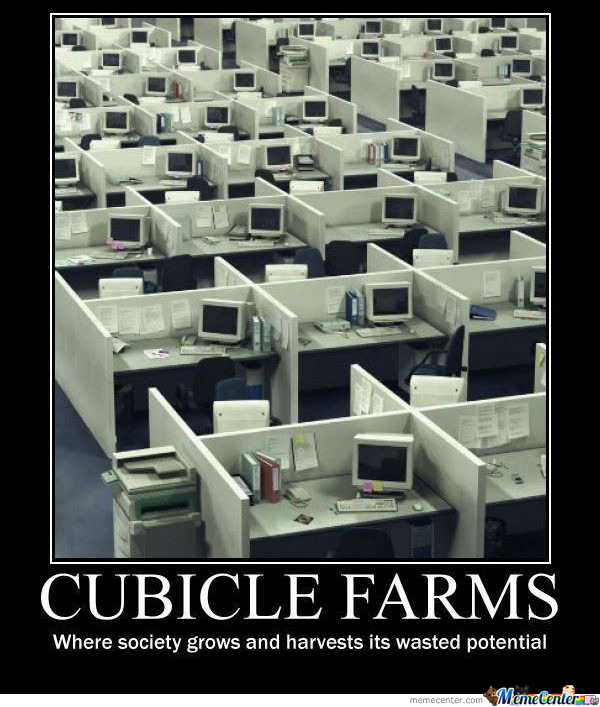 Where I am cultivated. 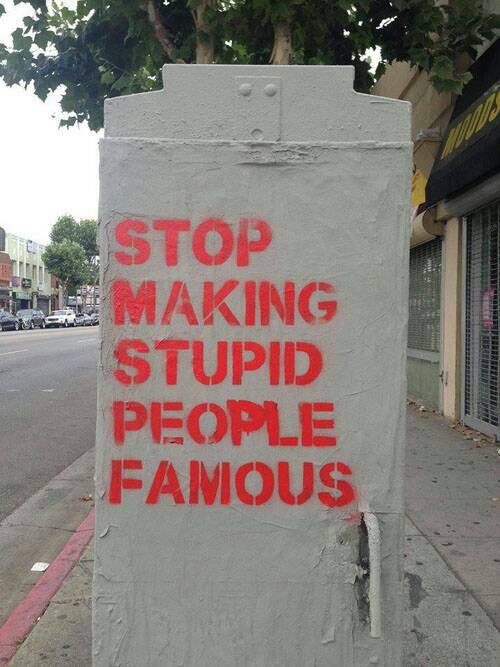 And made people famous.

And commented back to people who made bitter comments:

“I am really bitter about the end of summer because now I have to get sunburnt in front of the open fridge.” – Sisternan

“You allow your children to do math problems? in the house?” – errin spelling

“You look like a cross between the bad guy in all 80s Karate Kid kind of movies, and the teen in REM’s “End of the World As We Know It” video…” Kerby

“I was born in 1991. You were starting collage. Back then, I was untested in the bitter trials of the world. I enjoyed reading about your experience with them however. I also sighed bitterly when I read the bit about your 28K internet from 1998. Well here’s some shocking news for you: It’s 2013, and we still have 28K internet at my house. Actually, it’s not even that. On good days, we get 26.4K a second. True story. I drive 5 minutes into the town to go to the library and use their wifi if ever I need to do anything on the internet. Seriously, why do we even have internet at my house? As you might be able to tell, I’m slightly bitter about this.” Tiffany

“Wow you are more bitter than my morning coffee

And found a bitter picture of me in college.

Everything is different except the Bitter Expression.

The lowlights of the week complete.  A bitter weekend to everyone.

22 thoughts on “If you are Bitter and Lazy like me you missed it….”