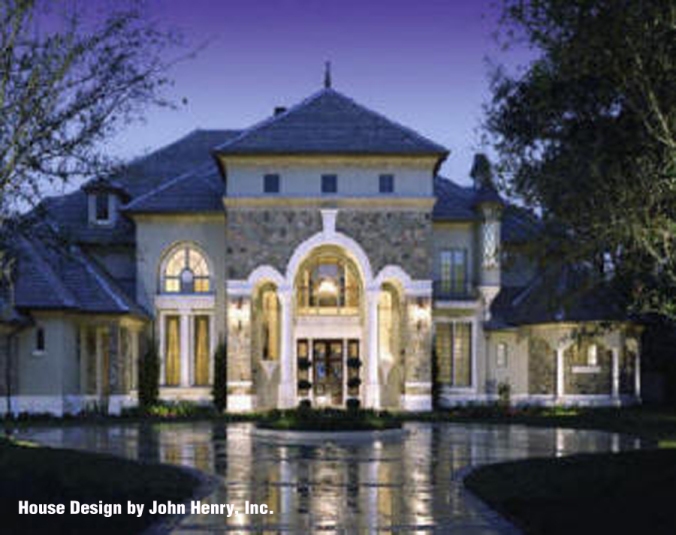 When hunting for houses, it is best to keep expectations low.

Although it is my neighbors sincere wish that I move far away from them, I am not hunting for houses.  I’ve never been much of a hunter anyways, because that would require that I do it at least one time.  Looking at houses in my spare time isn’t much fun either because I look at them almost every time I leave my own house.  They all seem to look the same.  Almost all of them are built with some sort of wood, possibly some nails and paint.  As far as I know, it takes a person to be in charge and to draw up some plans to build a house.  I, other the other hand, am not really good at planning things.  In fact, the words that you read here were thought up maybe 2 or 3 seconds ago.

My kind of planning.

What I should have planned was avoiding the TV show that I watched on Sunday.  When I am lucky enough (IE when no one else is around), I get to choose the programs we watch on TV.  In that rare occasion when I do, it will be some sort of sport, sport highlights or comedy that is actually funny like the Office or Community.  Sunday was not one of those days.  What happened to be on was a show called Property Virgins.  It’s about youngish people who live in apartments, shacks, sheds or their mother’s basements that want to upgrade to their first “real” property, IE home ownership. 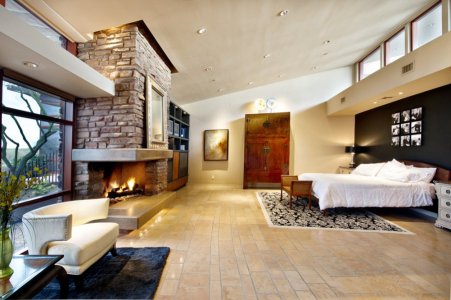 All they wanted was a nice place to put their fouton.

The couple featured on this show were just ordinary young early 20’s couple that were getting married . He, of course, was living in his mom’s basement and they met because his mommy couldn’t pick him up after work, so his soon to be fiance gave him a ride. Of course, they had way low expectations for their first house.  By low expectation, I mean brand new construction, french doors, crown molding, completely finished basements, Paris Hilton sized closets, huge master bedroom and 4000 square feet of rooms, doors, and windows, all for under $200,000.  They really knew how to temper their expectations.  And the fact that all they wanted was a 2-3 acre lot, fulled landscaped and manicured just showed how little they expected for their meager budget. Most people dream unrealistically about 1000 square feet, a couple of bathrooms and 3 bedrooms.  Not this humble couple. 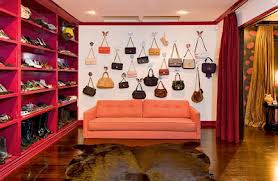 All she wanted was a sitting room for her Barbie collection and pair of Ugg Boots.

All they wanted was a place to put their meager things.  Their one couch would fit cozily in the grand entry hall with vaulted ceilings and bay windows and their fouton was just the right match for their tiny 500 square foot bedroom that was only the size of a NY apartment.  And this young not quite married dude only needed a tiny walk in closet for his two flannel shirts, ripped jeans and flip flops.  And she definitely needed whatever was left for her walk in closet for her prom dress, wedding dress and her pair of Uggs.

He needed a place for his Matchbox collection.

The two car garage was absolutely essential for the one car they had, that would have to deal with the severe sub 70 degree cold spells they would experience in the cold winters of Georgia and the heavy 20 minute commute they had from downtown Atlanta.  How cruel that someone would expect them to deal with that unrelenting 20 minute (in heavy traffic) commute to downtown.  They may only go there a few times a year, but when they did, they wanted a warmed up car in the garage when they took the bus.

That doesn’t even begin to describe the horror they had to go through when they had to wait a whole 5 weeks to hear back from their realtor about the foreclosure.  The bank felt really bad about the horrific wait they had to endure, so they decided to lower the asking price from $199,000 to $188,000.  The young man had to deal with his mom making him breakfast, lunch and dinner for five whole weeks.  The terror and pain he had to suffer.

Most people would have walked away from this dud of a house when they discovered the squeaky floorboards, but this couple endured.  They may have had to pay a whopping $188,000 and get everything they wanted, but they had to endure the sqeaky floorboards that may not get fixed for several days.  This couple was clearly an example of the pioneering spirit of the youth of today.  They had to wait until they were almost 22 and married to achieve their dream home.  How can we all not look to them as an example of how to overcome adversity?  Will we someday see them have a child to fill their busy schedules?  Let’s hope not because where would there be space for this tiny child?

I’m just bitter because we are all not more like these overacheivers. I think more of us need to sit around waiting for our dreams to be fulfilled instead of getting out there working on them.  Who is with me?