I was reading this article about a guy that works for Nintendo. He is the creator of Super Smash Bros., one of Nintendo’s most popular games. I don’t know if it mentioned how old he was, but this guy has an insane passion for working on this game. Basically it has been his life’s work and he has suffered for it.

He has multiple debilitating injuries because of it, such as tendonitis, (which back in the day, we called Nintendonitis), which he has so bad, that he had to get a special controller when playing the game because he hand and shoulder would give out after 10 minutes. Most people would find a certain time of the year to take a vacation after a big project was complete. He recently finished his game, but of course, has more to do with it.

Many people would find another trusted associate to help with the little things, so he could concentrate on the bigger ones. But this guy is so infested in his game that he won’t take any time off, won’t let others work on the details and won’t even take time to heal from injuries.

Vacation…yes please. Something new to complain about.

I can’t relate to this guy at all. Maybe it’s because I haven’t found my life’s work, but when it comes to doing work in life, I have very little ambition. I don’t fight through injuries, I don’t hesitate when someone else can help and I certainly don’t deny myself a vacation when I get a chance.

My problem is that I haven’t had a chance to take a vacation since 2015. It’s not that we don’t want to like the Nintendo guy, it’s that we’ve been in transition for 4 years. We’ve moved twice, been out of jobs three times, gone to school, my daughter will start her fourth school in the last 4 years next year and we bought a house once. Because of all these life events, we’ve either not had the time, or not had the money. We were planning a Disney Cruise when I lost my job in January, so the wait for vacation starts once again.

Great way to hypnotize me.

We are almost to the point where we might just sign up for the Publisher’s Clearinghouse sweepstakes, risking a metric ton of emails, just for the tiny risk that we might win the $7000 a week for life, just so we can go on a vacation. Heck, I might even start a Kickstarter at the risk of sounding like the biggest First World Problem tool, just so we can go on a vacation. My family looks at a visit to the Rec Center, or a trip to the mall as a vacation. That is how desperate they are getting.

It’s probably a good idea for me not to look at Instagram because all it does is make me bitter when I see all these kids going on their adventures across the earth, when they don’t even know the capital of their own state. They complain about having to go to Disney again. People complaining because it has been so long since they got a break two months ago.

I envy those people. I’m getting a little tired of complaining about stupid things like not having money and losing my keys, instead of the sand getting in my swim shorts or about the sunburn I get from laying around all day on the beach.

Target Deal of the Day: Ponti Patio Loveseat Beige – It’s not a vacation and it isn’t a couch, but if you are going to go outside you might as well feel like you are on a beach. Put this on your patio or your backyard and pretend you are on a vacation. It’s on sale for only $284.99, which is a small price compared to what you will have to pay for a seat on a Bahamian beach. Buy one today! 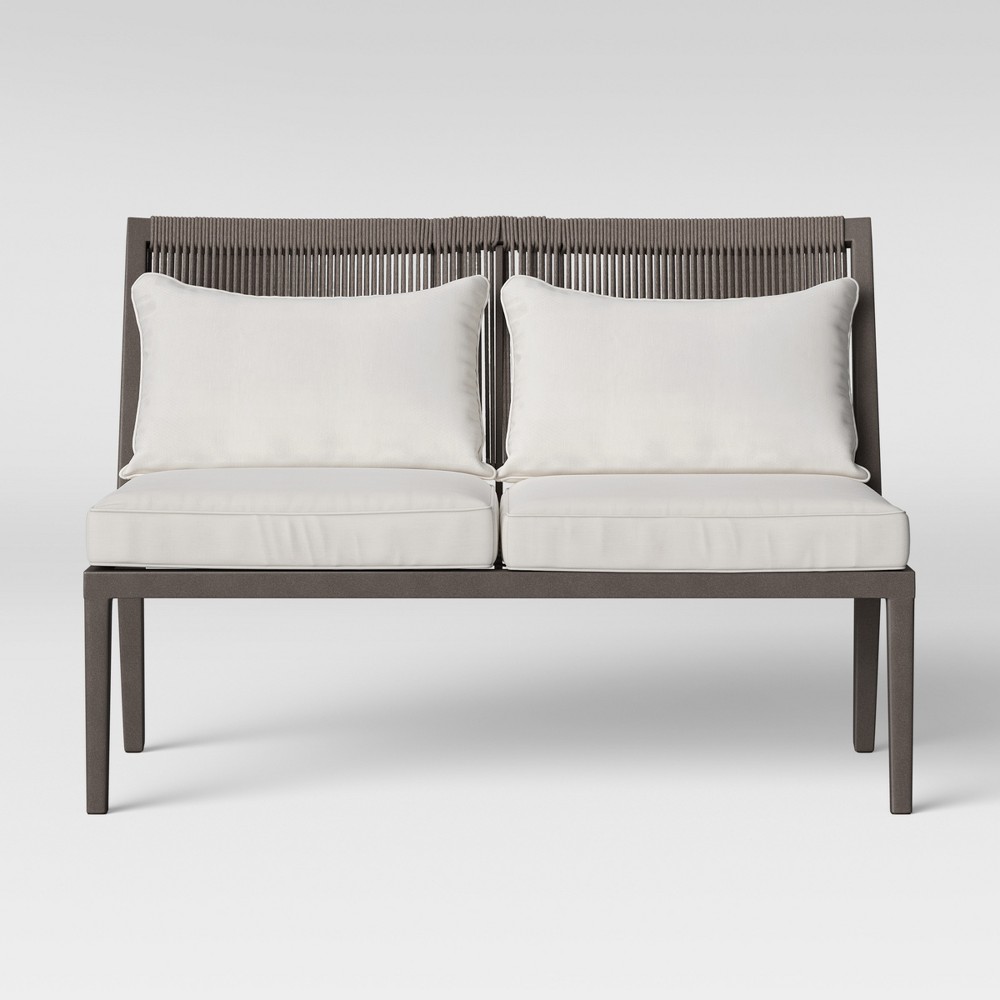