I think they need more things on the wall. I saw a part of the wall that was only triple covered.

In doing research for my Bitter Restaurant, I am trying to go to as many restaurants as I can for research(and by as as many as I can, I mean like once a month).  I need to find the least politically correct name, the worst service and the most deceitful pricing.  While no restaurant will ever be all those things until the Bitter Restaurant is officially open years from now, I did find a fantastically bitter example this weekend that will surely provide bitterspiration for the final product. 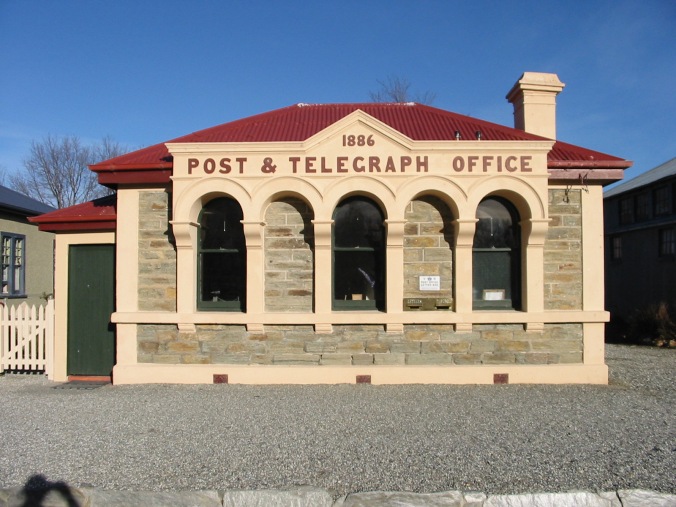 XXX’s service was on par with the US Mail. We want to be worse, much worse. With lazy work, we can do it.

The next thing that I learned from XXX  was completely unacceptable service.  We walked in and were not greeted by anyone, because they were too busy standing in the corner talking about how much they hated their jobs.  Instead, they had a sign saying that we should get our own dang menus and seat your own darn self.  I, of course, bitterly respected the heck out of that method.  I would take it a few steps further by misprinting the menu, double booking seats and hiring only the most bitter servers.  In fact, my servers will be only be poorly trained Bitterians that failed miserably at my B.I.T.T.E.R. school of Bitterness, Server Addition.

The next way XXX Rootbeer Drive-In bitterspired me was in their pricing.  I went there with the expectation of not paying much because of their 1950’s theme.  I went in with a dollar bill and was expecting to feed my family of four and walking out with $.50 change after my penny tip.  (I know. I am generous tipper.)  While they fooled customers by using modern day overpricing, they also found other ways to overcharge.  They only accepted what they used to call “cash or checks”.  You know, because they didn’t have credit or debit cards back then.  My favorite charge was the sharing charge though.  If you wanted to eat someone else’s food you got charged $2.00 additional.  While I appreciated the $2.00 charge, I don’t think they took it far enough.  I would start with a “walking in” fee, a “parking fee”, “sitting fee”, a “plate fee”, etc.  I have not begun to figure out all the charges, but they will be a bitter part of the dining experience.  Then when I fail miserably, the Food Network will swoop in with all their shows and to try to save my restaurant and I will use them for pubilicty like a Bachelor on the Bachelorette.  And bitter publicity is the best of all.

We are going to use Food Network, like a Bachelor uses “The Bachelorette”.

I’m really bitter that this restaurant didn’t go far enough on getting on customer’s nerves though.  For that I only give it 4 bitter roots out of 5.