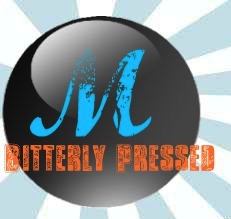 I finally found my award that I will be passing around like junk mail. Photo borrowed from http://aspoonfulofsuga.wordpress.com/2012/08/14/how-not-to-get-freshly-pressed/

So when WordPress sends you an email notifying you that you are being Freshly Pressed can you refuse?  I mean do you really want a whole bunch of people around the WordPress universe reading garbage about bitterness?  They would much rather read about the exciting, scary future of mobile phones, private vs. public grief and animal photos.  Don’t panic. I would never win such an award and be the first blogger in history to turn it down.  The blogivere needs to know that there is hope for a better blogconomy.  I do not offer that here.  Just bitterness.  In the most confusing and non-sequitur way, I know that a lot of you believe that I was born with a silver spoon and you were right.  It was lodged there by an irresponsible doctor trying to get me out of my mom’s tummy.  You know a nurse would never do that.  They are actually good at their jobs. 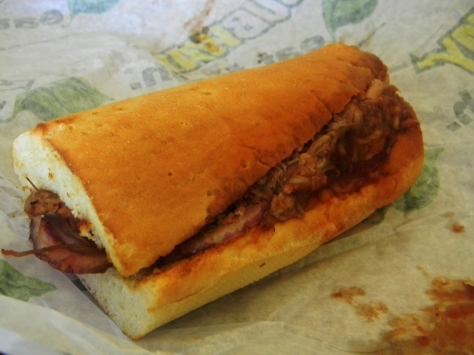 Subway. Not so fresh.

What I am saying is that I was actually born with a bitter taste in my mouth.  A lot of us were.  I had some crappy, bitter “formula”(like the formula that cures cancer or the formula for the hypotenuse of a triangle, I assume this is the formula that cures babies from crying.  It isn’t.) that was given to me as a substitute for real food like pizza or sub sandwiches (and not those crappy Subway subs.  Cardboard has a less bitter taste than the vile clay made bread on Subway subs.  I’d pay $5 for arsenic before I paid for a Subway sub and I don’t even like arsenic.) Back to my rambling.  Here is what I think went down.  The milk factories had a huge mess-up at one of their factories because an employee had some concrete paste on their shoes that accidentally spilled into one of the milk vats.  The marketing director called some doctor and told them to recommend that kids have formula instead of milk. Formula was born and formula companies get rich.  They know babies won’t complain.  They can’t talk.  But as soon as they can, doctors just recommend milk so the kids don’t use their bitter words to explain how bitter it was of their parents to feed them that crap. 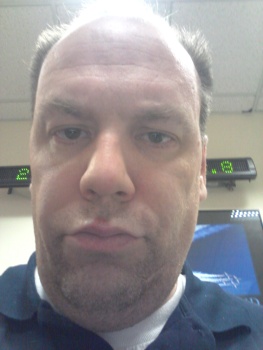 How my face looks in neutral(yes that is a bitter blister). 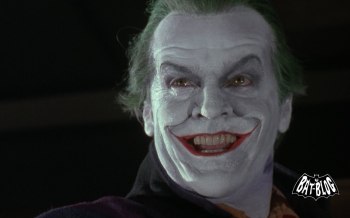 How it looks when I smile.

Non-sequitur with me to my point.  A lot of you wonder why I am so bitter.  Well as you can see in the picture that I will post after I write this, I was born with a frown.  You all know someone that is always happy and smiley and cheerful all the time.  It is because the natural curve of their mouth goes up at the edges.  Mine not only don’t go up, they go directly down.  Meaning, I have to put so much pressure on my mouth to smile that my face hurts.  Picture a family photo get together.  Smiley McSmilerson of the family is already smiling because her mouth goes up.  Therefore it isn’t hard for her to hold that pose for the three hours it takes to get 1 good picture.  On the other hand, Bitter Ben(yes I speak in third person occasionally.  Get over it and get used to it.) is exerting so much pressure on his smile that it feels like he is being featured in a Mike Tyson boxing marathon.  It hurts.  And that is just for the first 10 seconds.

Laughing is worse.  While most people I know couldn’t get Barney the Purple headed dinosaur to crack a smile, occasionally I will find someone that will make me laugh.  So much so that I will actually say each and every word of Laugh Out Loud(I don’t say LOL, because 90% of the time IT ISN’T TRUE). Like Hayley’s Comet, every 5 years or so, there is the synchronicity of events where a person or group of people get me to laugh so hard that my mouth becomes completely inverted.  That is what some people call laughing.  I call it painful.  I want be sent to the hospital to get some valium it hurts so bad. 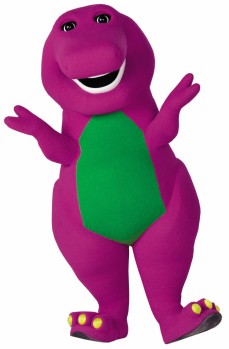 Most people I know couldn’t get this Dorkasaurous to crack a smile.

I know this only explains one small part of my bitter back story, but I don’t think that people will read more than a few paragraph blog post, let alone a 20,000 page novel about it.  So I will present it in bite sized chunks for the impatient bitter people.  That is all you get for now.  That and a bunch of non-sequiturs.