Something even a math wizard could understand.

I recently told you about when I was in 7th grade and we did a career day in school. I decided to go into advertising because it seemed glorious and fun and I wasn’t good at art, and was terrible at math. The other reason I decided on Advertising was because it started in the A’s, and the only other A occupation was Accounting and that didn’t appeal to me at all.

I made a lot of mistakes when it came to preparing for a career, but one of the biggest was majoring in Business Management. I think if I could have gone back and done it differently, I would have majored in Rejection when in was college.It would have helped me in more than one way in life. Not only in careers, but in dating.

Get ready for it.

I’ve been good at rejection since the beginning. When I was in my junior year of college, I always heard you were supposed to get an internship. Most colleges require it and go out of their way to help you secure one. My college not only didn’t require one, but really didn’t help you find one. They encouraged you to go find someone that would graciously allow you to work for them for free, but that was the extent of it. There were no real job boards, the internet was surprisingly new, and the big city with most of the jobs were 45 minutes away.

My dad at least kind of helped me in that he made a spreadsheet that listed all the advertising agencies in the area, with phone numbers and addresses. So that summer, in the mornings, I would get up early, drive to Salt Lake and visit advertising agencies and ask them if I could do an internship. I wouldn’t mention free until they said they had nothing. This is how I started my career with rejection.

I think there is large parallel with my career and my dating life. Of course I’m married now, but I wasn’t until I was 27. Here’s how it would normally go.

I would start somewhere new like high school. I would see plenty of gorgeous girls, and would start with a lot of hope and possibility. Right off the bat, the cutest girls would be taken by the handsomest fellows. Some would be ruined by a toxic personality, others were too into school, and other lived too far away, and most of them were turned away from your toxic personality or looks. Eventually, your girl pool shrank to just a few, so you decided to ask one out. She was busy, then you were busy and the chemistry just fizzled.

At this point, I would just start crushing on ones that were already taken or were out of the league and my imagination would tell me that I had a shot. I didn’t tick off every qualification they had, but I had a few, like a pulse, a driver’s license and enough money to take them to a movie.

So I would take my shot, and they would say, “Who is this again?” in which I would hang up and avoid their look at school forever. Another time, I asked a girl to a movie, and they said sure. I asked which one they wanted to see, set it up and they she called back on the Friday before and said she was busy. I may be pretty thick, but that pretty much meant she wasn’t going to reschedule and I wasn’t going to try. Another avoided gaze.

Job rejection is pretty similar. When you first start looking, it seems like there is a world of possibility out there. Hundreds of prestigious companies that are desperate for a hard working fellow like you. Then you see all the hot girl companies have really high standards like 40 years of experience in something that has only been around for 5 years, a Harvard Law Degree and 13 recommendations. They are taken by all the handsome boys and girls with the expensive resumes. You keep whittling down companies that you think are even below you and all of a sudden they are rejecting you.

You might call back one that you interviewed with and they are like, “Who is this again?” and another might say, “While we were very impressed with your resume, and your skills, we decided to go with another 100 candidates who were even more qualified than you.”

Either way, don’t worry about me, because I got my Master’s in rejection and know exactly how to deal with it. You blog about it, you start a Facebook Page(Job Rejections if you want to join), and make all your writings about your life of rejection.

Target Deal of the Day: Apple Home Pod. The nice thing about these new home listening devices is that they will actually listen to you. They won’t reject you and will tell you about anything you want to know. Plus they have a nice rejection playlist ready for you when you get home from another rejection. Get comforted by your favorite virtual buddy and also get $50 dollars off. 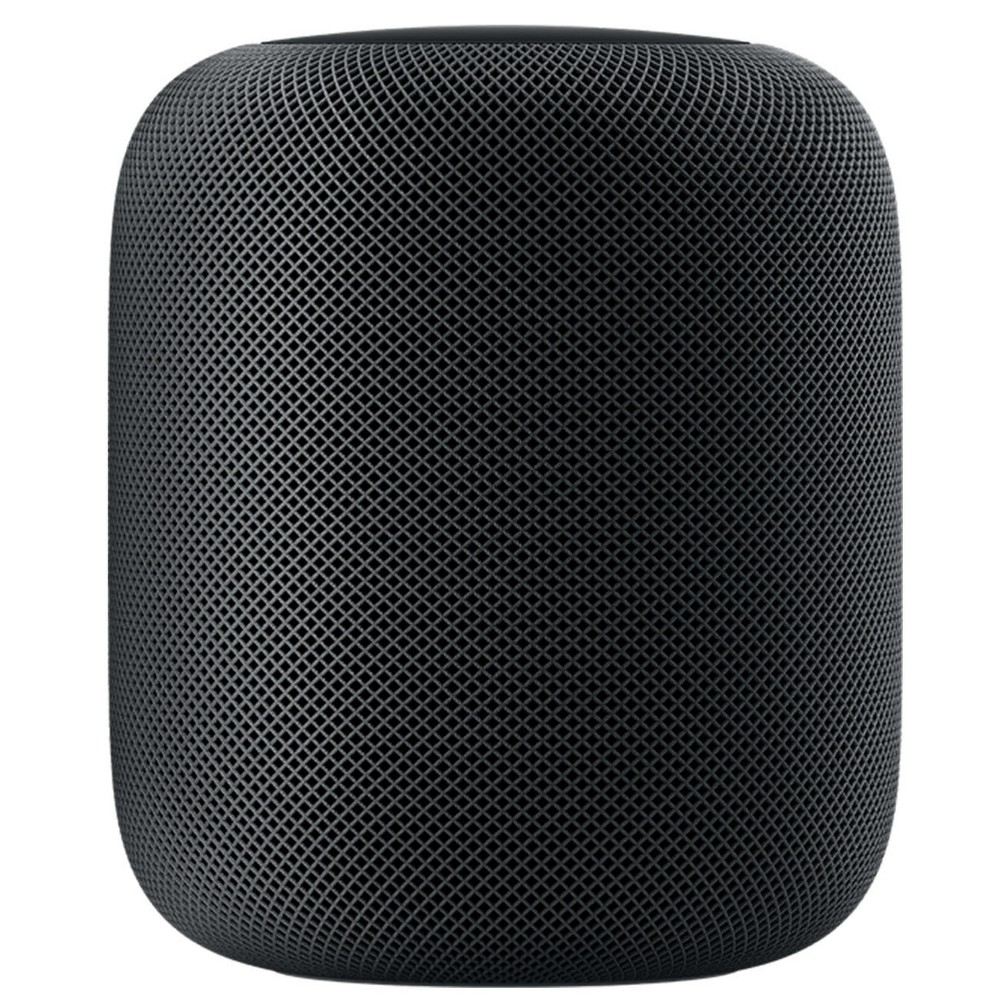 14 thoughts on “Job Hunting Vs. Dating”