I will return after these messages.

I grew up in a time when Saturday Mornings = watching cartoons. It was a much simpler time in which there were only three channels and on weekdays we were required to either do our homework or go outside and do things a lot. We might have been given a little time to watch one cartoon after school, but soon after it was homework and “family time”. Some were really good like Transformers, GI Joe, Superfriends and the Jetsons, while others like Scrappy Doo were awful and terrible, but I would always take a cartoon over doing just about anything else.

I lost touch of the favorite ones over time, but when I had kids, I rediscovered them again. They were a great babysitter and break when I was so exhausted I could barely keep my eyes open. It was my opportunity to steer the kids towards the good ones and keep them away from the boring, awful and obnoxious kid programming that I couldn’t stand. For a while, I got the kids into Spongebob until I realized that Spongebob was my worst nightmare, an optimist that loved his job.

I liked Phineas and Ferb better because they always got away with things and Dr. Doofenschmirtz was the best villain ever. And of course, I loved Regular Show because Mordecai and Rigby were always getting in trouble and they were slackers. I could relate.

Always having to fight for anything I get.

There was one cartoon in the ’80s that I vaguely recall about a dog that was a superhero. They called him the Underdog. I don’t remember much, but I do relate because I’ve always been an underdog. Almost all the time, people don’t expect much from me. I always seemed to get on teams that had little or no chance of winning. I’ve always been at companies that are small in the industry. Even in my family growing up, I had to fight for attention amongst my siblings. Every job I have ever had took time for me to get, and moving up took even longer. Even my first blog took months to build to something that anyone would even read or comment on. I’ve always had to scrap and fight for relevance. I don’t know what it is to be the favored one or the best company or on the best team.

If my life were an NCAA tournament, I would be a 15 seed. Not totally a bottom seed, but one that would have to fight hard just to get out of the first round. Not impossible, but definitely a fight. I’d like to say that this is an inspirational story and that I’ve scratched and clawed my way to the top. It isn’t. Every once in a while, I get a scrap of food and see some success, but other times, I see the odds, and just give up and become bitter about it. Not everyone achieves the American (or whatever country you live in) dream. Some people’s success is just making sure they pay their mortgage every month and obtaining a scrap here and there. That is what it is like to be an Underdog.

What do you think? Have you been an underdog all your life? How did that feel? What did you to overcome it? Or are you just become a bitter dude like me and just watch cartoons instead?

Target Deal of the Day:  KitchenAid Classic Plus. Let’s face it. You’ve given up on your resolution to lose weight and go to the gym. Time to move on to the better resolution. Making better cookies. This is what you really need to do. Also if you need someone to test them, I don’t do resolutions so I will be glad to eat all the cookies you make from this. On sale for $199.99, which is way under $200. Check it out now. 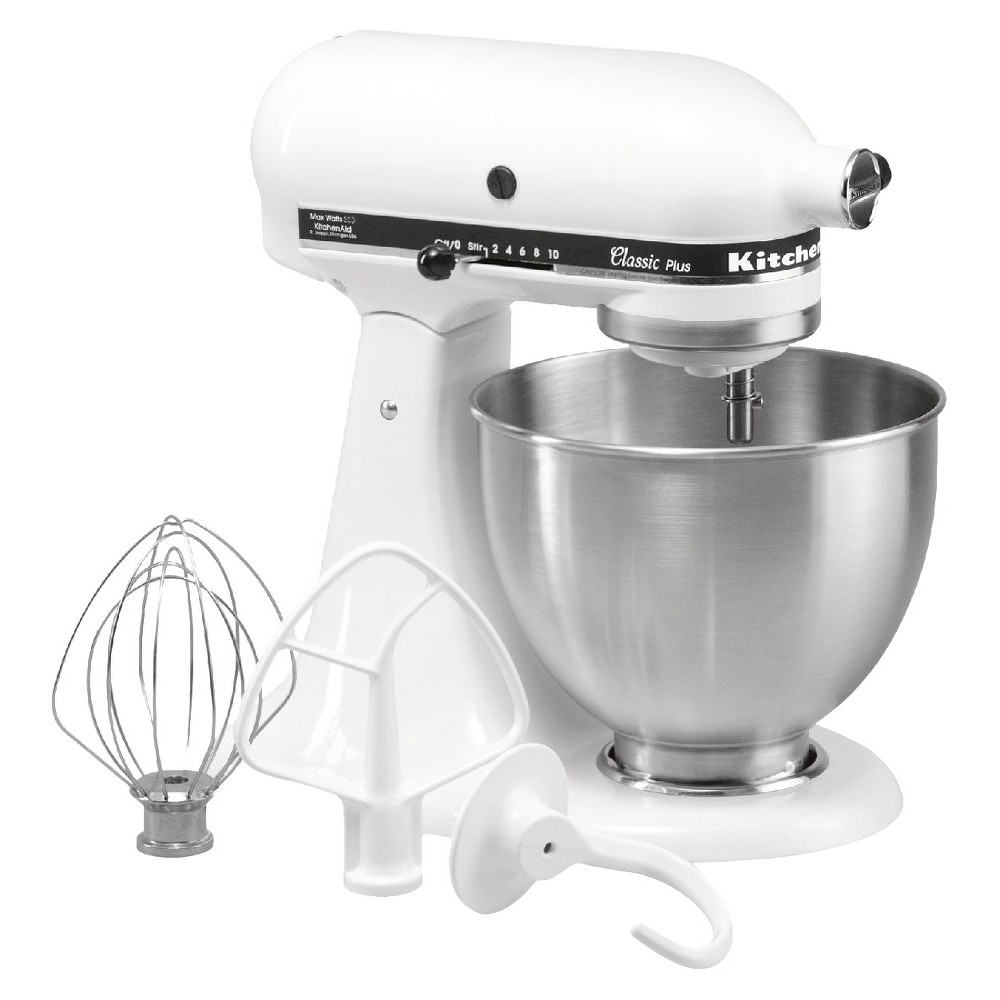